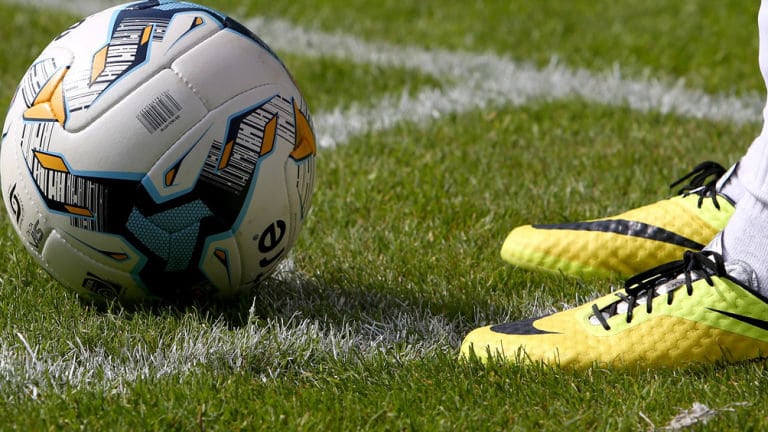 The First Round Proper draw for the Buildbase FA Trophy has given the Whites a home draw against Bracknell Town of the Pitching in Isthmian League South Central Division.

Bracknell are in fourth spot in their league, with two games in hand over leaders Waltham Abbey.

Due to Covid, the FA remains in dialogue with the UK Government about to men’s ‘non-elite’ football in England and will release the fixture date for The Buildbase FA Trophy First Round Proper in due course.