Bowlers knocked out in semis 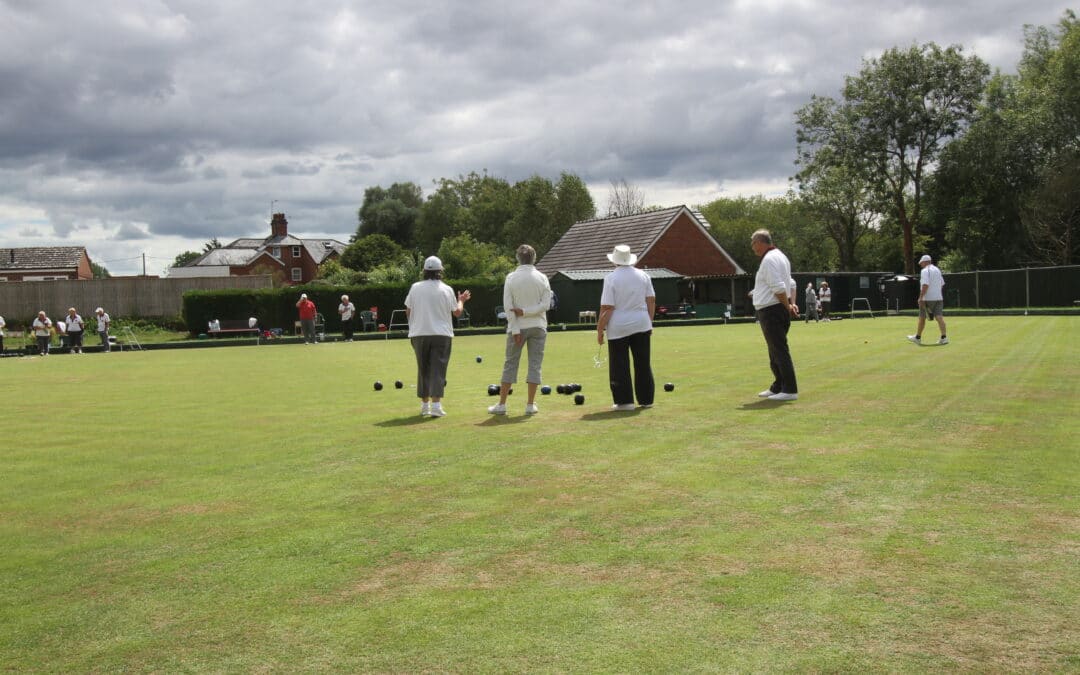 After a very good run in the New Forest Bowls Triples Knockout Competition, Downton lost to Ringwood in the semi-final.

The match was played with two teams at home and two away. In their home games, Bob Tanner won on his rink and Bill Amey drew on his. But at Ringwood, Downton were beaten on both rinks, and Ringwood moved on into the final where they play either New Milton or Waterside. 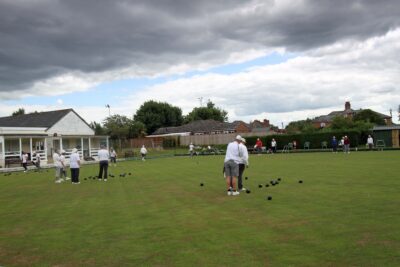 The club members continued on the Green into August, with a Triples Competition involving 24 players every Wednesday and Friday. At present the highest three in the group are Ron Poore, Alan Waters, and Bob Tanner.

To end the season the club hopes to arrange a knockout Singles Competition for the club’s Annual Singles Trophies for Ladies and Men.