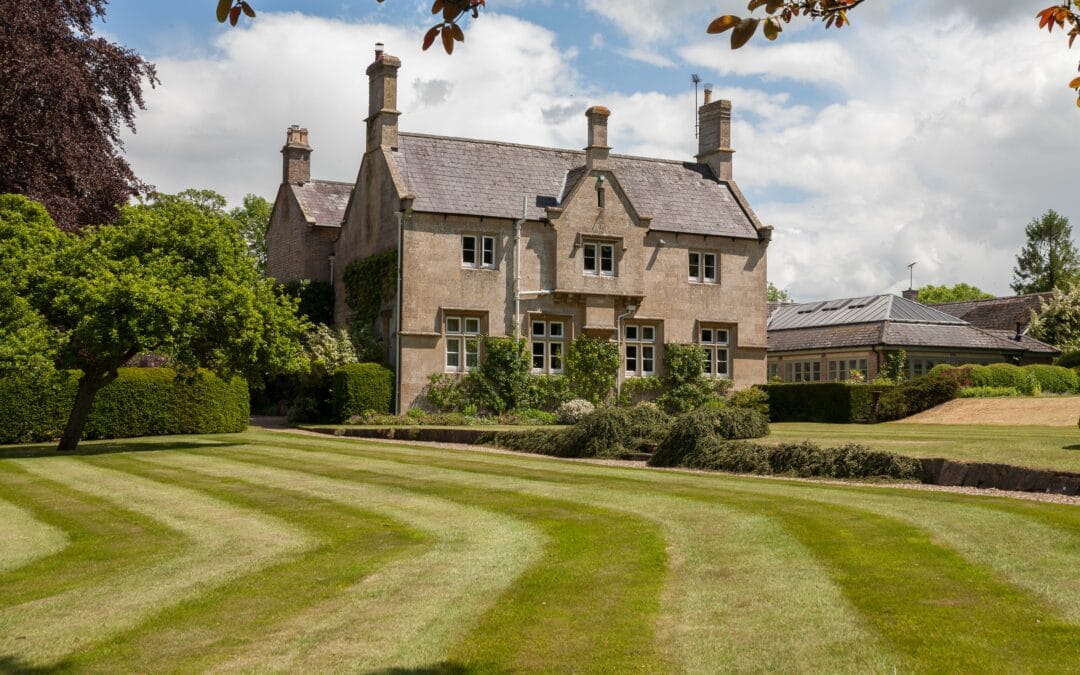 Home buyer and seller priorities in the prime housing market will change after Covid-19 and the extended lockdown, with moving intentions, budget, size of property and location all impacted, a new survey from property group Savills suggests.

The firm surveyed about 700 registered buyers and sellers between April 21 and April 27 to assess how their attitudes to moving had changed and how that might impact market activity.

“It is clear the current crisis has made people think more about the space they live in, the attributes they most value in a home and in some cases, where they want to live, all of which is likely to drive activity at the top end of the market as we come out of lockdown,” said Lucian Cook, Savills head of residential research.

“Greater space has become a pre-requisite for those anticipating increased home working and those with children,” according to Patrick Brady of Savills Salisbury.  “More outdoor space and access to countryside are also likely to be of greater importance to parents looking for a new home. Well-connected village locations, ideal for those who can split their working week between home and office, are likely to be in particular demand.” 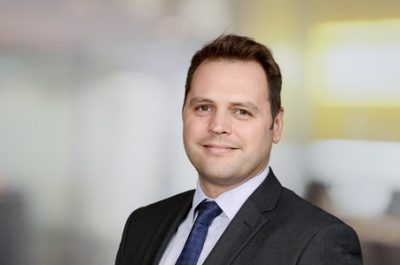 The survey pointed to a slowdown in activity in the short term, with a recovery later this year and into 2021.   But although 37% said they were less likely to move within the next six months , more than a quarter (27%) believe a move is more likely within this period, a net balance of a negative 10%, moving into a positive 9% within the next 12 months and plus 29% within 24 months.

Almost half (49%) were inclined to work from home even after current restrictions are lifted, so 44% of respondents said a separate work space assumed greater importance, rising to 61% among the under 40s, with good access to Wi-Fi also becoming more valued.

Some 39% of respondents under 50 stated an increased inclination to upsize, rising to 42% among the under 40s.  The desire for a garden or outdoor space has also become a more pressing consideration for 71% of this age group.

At the other end of the property ladder, a growing commitment to downsizing arises among wealthy older households, (20% of  respondents) but less pronounced than the desire for more space among younger prospective home movers.

“The apparent change in attitude has likely been influenced by a greater inclination, expressed in the survey, to provide financial support to younger generations – primarily through the Bank of Mum and Dad – to help them buy,” Lucian Cook said.

Around four in 10 would now find a village location more appealing than previously, while 54% of those with school age children now find the idea of a countryside location more attractive than pre Covid-19.

Just under half of respondents do not expect the selling price of their existing home nor the amount they would be willing to spend on a new property to have changed as a result of Covid-19.   The other half felt both would fall, the majority by up to 10%.  However 20% of respondents felt their budget to buy a new home might fall by more than this figure. Only 5% of respondents believe the value of their home could have risen.

“This suggests downward pressure on pricing in the short term, coupled with a period of much lower activity.  Reassuringly, the survey suggests that buyers and sellers broadly agree on how they believe the lockdown has impacted values, and this alignment should help underpin the recovery as we come out of lockdown and buyer caution begins to lift.”

Savills forecasts of short term price falls of between 5% and 10% in a low transaction market, with average UK house price increasing by around 15% over five years, assuming a V-shaped economic downturn and recovery.

The equity rich prime markets are expected to be the first to recover, led by prime central London which has looked good value on a global stage for some time.