Call of the country is strong 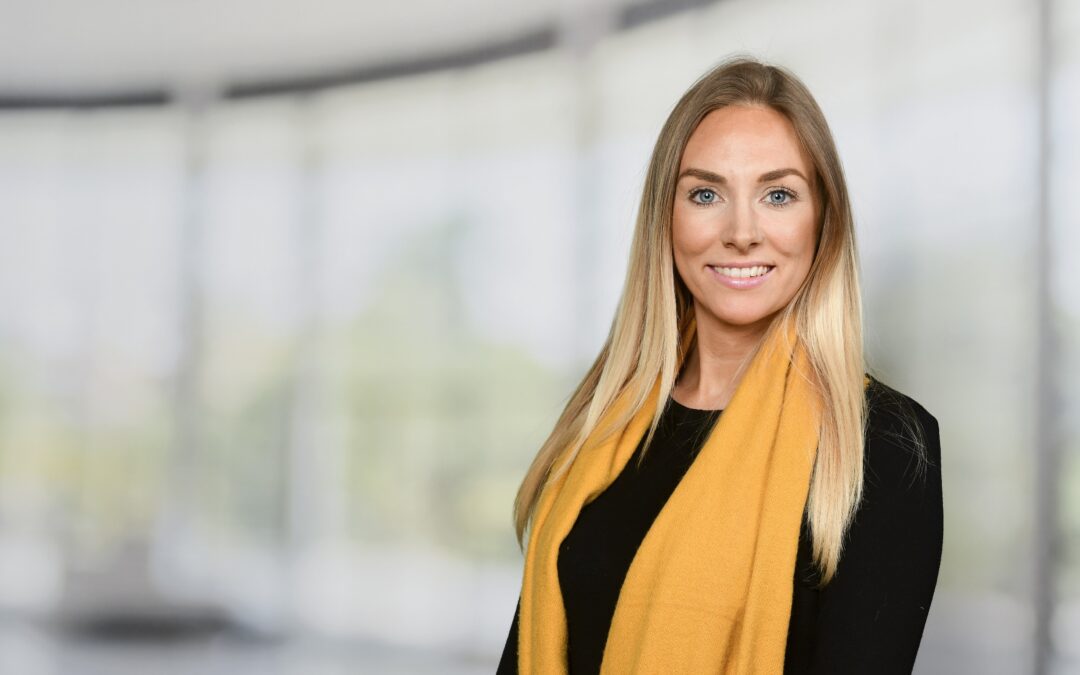 The post-lockdown rebound at the top end of the market could maintain momentum beyond the Summer, with high levels of buyer and seller commitment to moving in the short and longer term, according to a major new survey from real estate adviser Savills.

Conducted in mid-August, the survey of 1,400 registered buyers and sellers revealed greater urgency in the desire to move than an earlier survey mid-lockdown.

Demand is driven by desire for the right home to suit new lifestyle expectations, with more space the key, suggesting that Covid-19 will leave a lasting impression on the market.

•62% said garden or outside space had become more important, up from 49% in April survey, rising to 71% for those in London;

“Since the housing markets began reopening on May 13, the top end has rebounded particularly strongly, as it is underpinned by equity,” said Frances Clacy an analyst at Savills.

“The stamp duty holiday is providing additional impetus, and when combined with the experience of lockdown, is bringing forward purchases that may otherwise have happened in two or more years.”

Despite high demand levels, the market remains price-sensitive, the Savills survey suggests. 56% of respondents are prepared for house prices to fall in the next year, but over two-thirds anticipate increases in the next five years and 47% think they will rise by more than 5%.

“The uncertain economic back-drop and the finishing of the furlough scheme at the end of October, means short-term price expectations remain cautious, though buyers are willing to take a longer-term view on pricing,” Frances said. “That is underpinning activity across the prime markets.”

Buyer determination to avoid compromise on lifestyle factors has intensified over the Summer: 62% said the amount of garden or outside space had become more important, up from 49% in the firm’s April survey, and rising to 71% for those in London. Over three quarters of those with pre-school or school-aged children now place more importance on the amount of outside space available.

Home working looks set to become a long-term phenomenon. Over half (56%) of respondents said they are more inclined to work from home more regularly, up from 49% in April, including the vast majority of those working in finance and insurance services (83%) or the media, information, tech and science sectors (81%). Two-thirds of those anticipating to work from home think they will do so for three or more days a week.

This translates into a desire for a separate space to work from home, which 57% state is now more important than pre-lockdown, rising to 70% in London, 79% of those with children, and 84% among the under 40s, who are likely in smaller properties that won’t meet new lifestyle requirements.

Call of the country intensifies.

“This desire for more space and increased working from home has also boosted the appeal of a more rural lifestyle and we are certainly seeing this in Dorset,” Debbie-Anne Taylor of Savills Salisbury stressed.

“In this latest survey, 48% of respondents said a village location was more attractive, up from 39% in April. Similarly, 53% find the countryside more appealing, higher than the 41% reported in April.”

Savills saw the strongest July of activity in the prime regional and country house markets since 2007.

“Many predicted that the immediate shift in priorities seen in April was just a response to lockdown, and would be short-lived, but this latest survey highlights greater commitment from people to make real changes,” she claimed.

“But, while sales ‘subject to contract’ for properties worth £1 million or more may have doubled, and reports of competitive bidding become widespread, buyers are keeping their feet on the ground in terms of what they’re willing to pay in the current economic climate.

“Keeping buyer and seller expectations on pricing aligned will be key to maintaining the summer momentum through the autumn and beyond.”