Why did Grandma die? 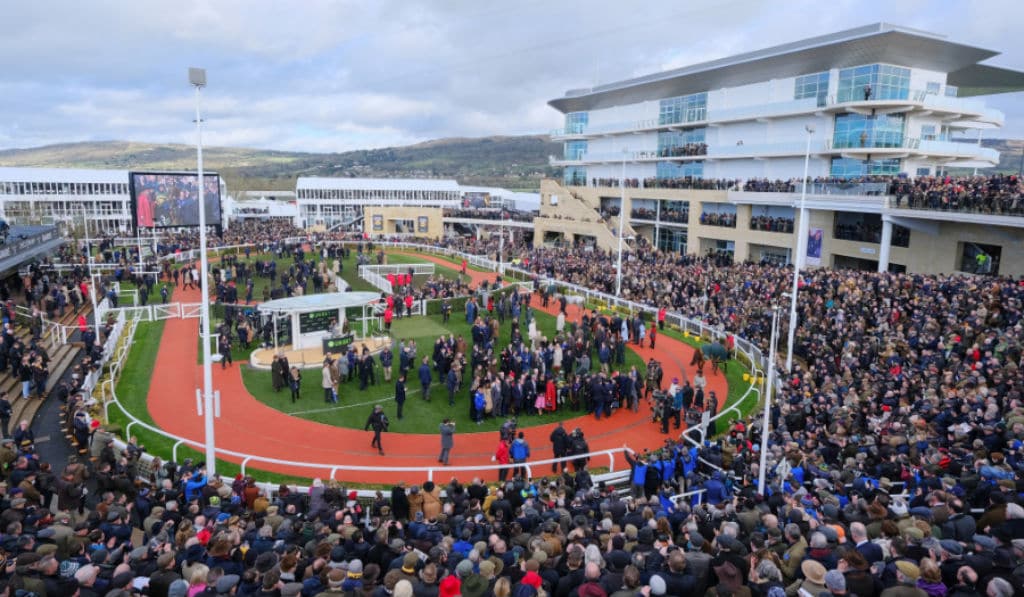 Government turned its attention to sporting events and injected confusion. These events were going to be held in the open air, as was ultimately the Cheltenham Festival in the second week of March.

With winter winds blowing, risk of transmission was moderate. At least a third of the Cheltenham crowd comes over from Ireland. In retrospect, holding the event shows no evidence of having aided virus transmission.

An unfortunate interview on The Today Programme with a purported expert was damaging. Asked whether an aerosol could transmit the virus,  the answer was: ” Oh no, it takes a real droplet.”

Despite the fuss about events, Government never emphasised in January and February where the real risks lay – crowded trains, full coaches, buses and packed cars travelling to and from events. So, while the events started to be cancelled, there was no discouragement from packing into confined spaces until, effectively, the 4th weekend in March.

The World Health Organisation had declared the pandemic on March 11.

The Mayor of London did make efforts to discourage the public from taking these risks.

Then, after  March 22, came Lockdown:

“Our NHS is the best in the world. We will ensure there is access to it for anyone who needs it.”

After announcing sweeping arrangements to fill holes in the earnings of those formally put on furlough, an additional promise was: “No-one will lose out financially from this pandemic.” (Stupid?).

Next: “Anti-matter blood tests will be with us in a fortnight. We have bought 3.5 million of them ( later corrected to 17.5 million).”

They did not work. “We will try to get our money back”. We, the public, don’t yet know what sums were involved.

And: “We are at the forefront of medical research. We are world leaders. We have several teams working on an immunisation treatment. It will be with us soon.” (Oh, yes ?)

When Lockdown instruction came, initially announced as: “Do not leave your home for the next two weeks”, government’s next reaction was to attack us for going shopping for two weeks’ supply. AND they had warned that people might already have the virus as it might have an incubation of 21 days. So, surprise – surprise, faced with the prospect of no new supplies but maybe suffering from the squitters, the public wanted three weeks’ lavatory paper which, incidentally, is also much used when children have runny noses, because tissues are expensive. But according to our government,  the public had misbehaved. We really did not need that reminder that it was they who were all at sea.

We should not blame Ministers for shortages of Personal Protection Equipment on the frontline. They had been in office for only four months. Hospital Chief Executives are paid a lot – probably too much. A hospital needs to be fit to cope with massive surges of demand. That was part of their logic of allowing them to shut our local hospitals and become king pin in a massive pile. If a big hospital had insufficient supply, it was their fault. Chief Executives might blame the Department of Health for some instruction or other, but they need to be told that the buck stops with them, or this will happen again.

From either the misunderstanding, the patterns of PPE usage, or hoping that statistics would blur the public’s vision, came promises of “Millions of items of PPE”. The fact that single gloves were being counted, and that in many clinical settings, fresh pairs of gloves are needed to touch each patient, in turn, often four or more times a day, pulls this back into focus: nothing like enough PPE, of all requisite kinds, has been available in any clinical setting. Failure of continued supply sits squarely at the Department of Health’s door.

For pure perversity, nothing so far has beaten the daily count of tests for the presence of Covid-19: the expressions “carried-out” and “delivered” became interchangeable with the explanation that each word meant what the government wanted it to mean. In the case of neither word did the dictionary meaning any longer apply – the statistic had nothing whatever to do with the number of people informed that they did or did not have the infection.

But in some childish way, Government continued to want us to swallow this line of continuing untruths.

So the statistic had become irrelevant, wasted a significant quantity of their time, and of ours, and leached out part of any trust that might so far have remained.

One of the early symptoms of infection is a raised temperature. Anyone going through Singapore had their temperature taken – they do it quickly, non-invasively and it does not slow the passport queue. Have we heard anyone in or near our government letting such a precaution cross their mind for use in any setting? Have we actually heard one say the word “thermometer” ? A non-expensive item. A simple and obvious precaution – missed. But still useful, potentially – as could still be, face-masks. Far East countries recognise the benefits.

And dentists and opticians who have direct connection with the NHS, and with us patients have been left out of the picture, where better to sit in a chair and have your throat swabbed than in a dentist’s chair ? They are local, they have PPE, at least in starter for 10 quantity. Patients know their surgery and are known there. Communications of every type operate from there. Why have they not been used?

Opticians are less well set-up, but they are accessible and, in extremis, why would their National Health connections not be employed ?

Next – and, lastly: Care Homes, and, the future.