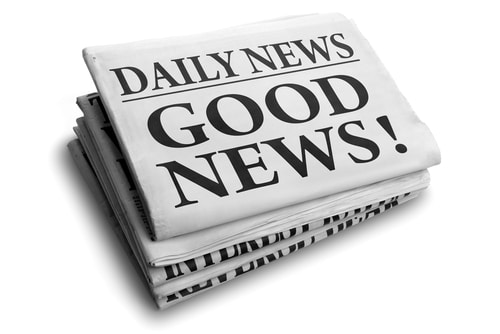 NEW Valley News continues its conversation with local retired architect from Harnham, Salisbury, Greg Condliffe talking about dispatches received from his Shanghai-based son and his family in China. My son was full of praise for Chinese Government legislation which enacted a law that all China residents forced to self- isolate must be paid by their employers,” Greg said (pictured below). 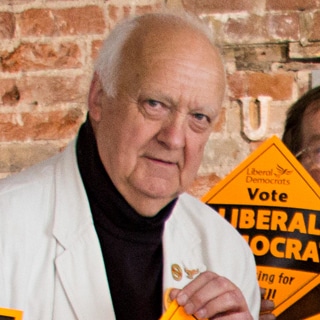 The tone of the conversation was cheery. All family  members are under restrictions with officials checking on people’s movements  everywhere. China obviously has the people power to do that.

Shanghai remains unusually quiet. Its Sino-British college is shut and he is – with fellow lecturers  – running an on-line tutorial programme which will continue beyond the corona virus crisis. He is, in effect, working  remotely and conferencing too.

His wife, who works for Hong  Kong Shanghai Bank (HKSB) as a computer specialist, is one of the staff enabled to work from home while the bank is closed.

“It occurs to me the army of Corona Virus Marshals in the streets may also be a job creation scheme, but many will be from the people’s army’ as was the case during the previous Sars  pandemic,” Greg told New VN.

“Having been caught in Shanghai when a Typhoon struck, I have seen first-hand how effective the people’s army is as an emergency  unit,” Greg added.

“My grandson James is loving not having to go to school. So no difference between Chinese and Brit children then. However he told his aunt, he was ‘missing his friends.’ Even a smartphone  obviously does not cover that! Mum teaches him in the morning and dad in the afternoon, using online homework which the school marks.”

And  Christmas arrived (in March) as well, in the form of a very much-travelled Christmas parcel from Greg.  David Walliams’s  latest children’s book, another source of delight.

The impact on the world economy is item number 2 on our news. Chinese business is often funded by government money. In 2000, Greg’s  son was directly recruited by the Chinese government to help a Chinese lady entrepreneur  to set up an English language school.

Gregg thought  government support for Chinese business,  pre- corona, would make it easier to sustain business at a difficult time. Recovery of the Chinese economy could precede  all others and may be vital in preventing a catastrophic  world recession.

New NV is delighted his family is well  and  can enjoy some freedom to go bike riding. They are also hoping their housekeeper will be able to return soon. She is a part of their