Time to plan well ahead 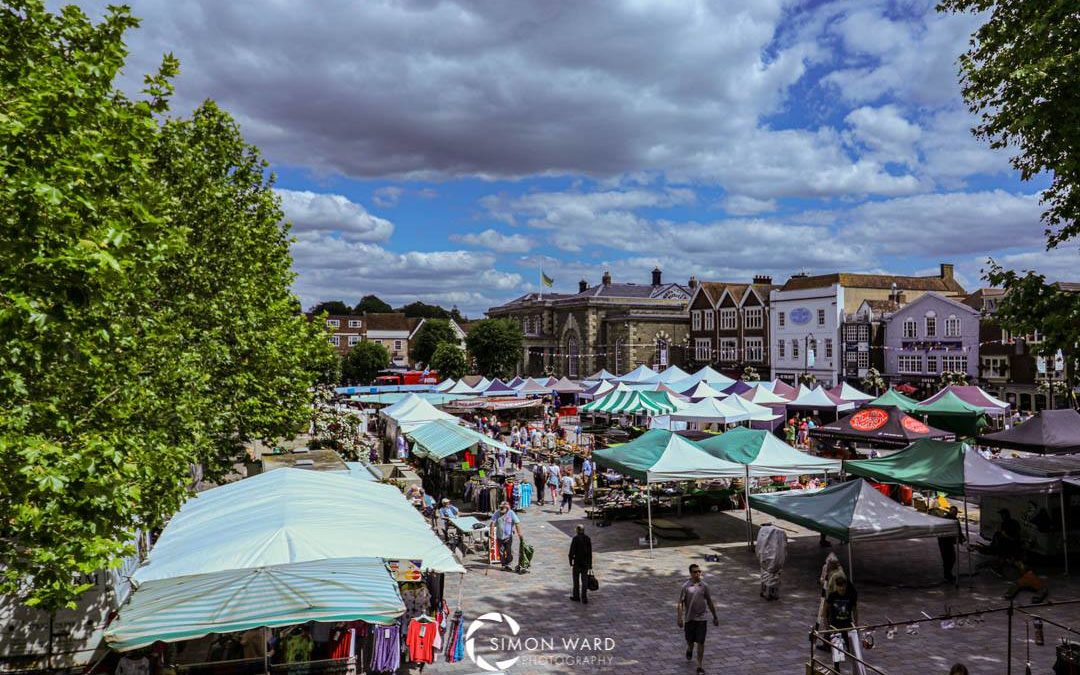 Now that lockdown is easing and the Prime Minister has forecast a return to normal in a few months from now, it’s time to plan ahead.

Salisbury needs an enema. Instead of building more shops in the city centre, plans should be laid to turn the area into a green park as part of a garden city in an overall plan to attract more tourists and culture. Shops are closing faster than re-openings and the emphasis is swinging to leisure and culture. The central car park should be torn up and grassed over and a handsome spa hotel built to bring in visitors. The rivers features could add to the greening of Salisbury.

The City Call and Playhouse and Arts Centre could be part of the cultural centre with an art gallery and library and the green park could have mini game areas such as golf and bowling, and river attractions and walks.

A coach park and small electric transport vehicles could run around the city connecting with other city parks, the Cathedral and the Close and its attractions, Old Sarum and other local tourist favourites such as Wilton House.

More should be made of Salisbury as a centre to stay and make day trips to Stonehenge, the New Forest, Stourhead, Longleat, Thruxton, Gurston Down, Racecourse, and even the South coast beaches.

We will also have the annual International Arts Festival, Chalke Valley Festival, Christmas Market and could introduce outdoor entertainment for rising stars in a properly laid-out stadium in the Market Place and Guildhall Square…..

or someone should send round the people in white coats to stop me fantasizing.