Letter to the editor: Stealing livestock on the increase 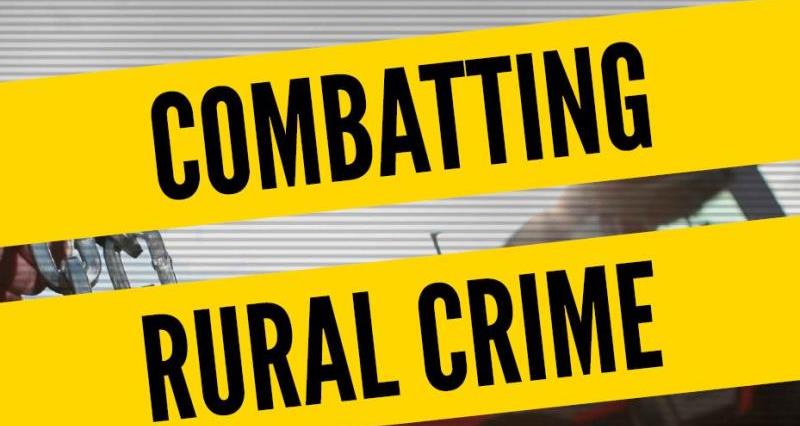 As a Wiltshire farmer I am fully aware rural crime has been on the increase in our county. The figures from the NFU Mutual insurance company confirm this. They show a staggering doubling of rural crime to £1m worth of theft in Wiltshire over last year.

The loss of key equipment vital to farm operations is bad enough, but criminal activity raises the risks of more inevitable devastating events such as the brave intervention of PC Harper who lost his life trying to frustrate the attempted theft of a quadbike. For farmers, the ‎theft of livestock is, in many ways, even worse than equipment. There is the financial loss to the farmers but also the emotional impact as it takes years to establish herds/flocks, and not knowing what has happened to the animals is distressing.

We need to recognise that, just like drug dealing and people trafficking, livestock rustling is becoming an increasing part of organised crime. The livestock stolen by these gangs enters our food chain through the black market and undermines welfare and food safety standards.‎ This criminal activity is a serious threat to us all.

So I welcome moves coming next month to strengthen Wiltshire Police’s rural crime team. The strengthening of our self-help “Farm Watch” should also be a priority, but on their own, these moves are not enough to protect our farms.

Government must take organised, rural crime far more seriously‎. For example, the introduction of an affordable DNA livestock database would enable the “track and trace”‎ of all meat. That would put a serious barrier in the way of this crime. Our farmers, food chain and police officers deserve proper protection‎ and the resources to tackle this rural crime wave.