Letter to the Editor: Parking in Wilton’s North Street 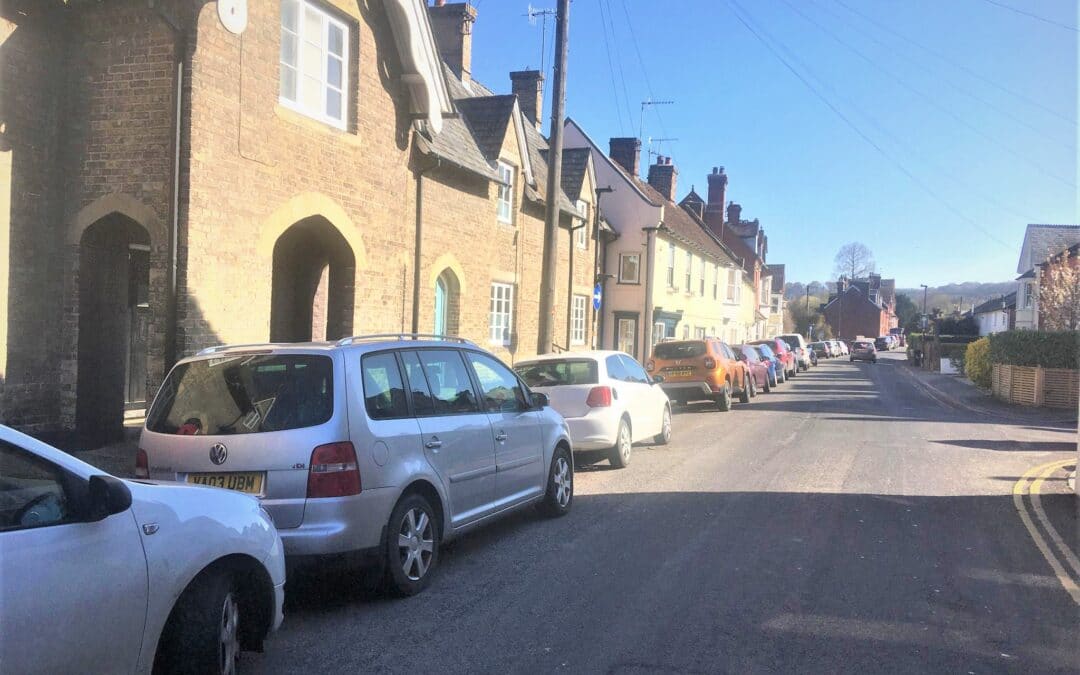 I have heard that a resident in Wilton has been enquiring about the possibility of residents parking.

We do have a parking problem in North Street that has been around for at least 20 years.

It is not as bad now as it once was as a lot of the problems were in the daytime, people working at the shopping village would park in North street as it was more convenient. This has generally been addressed by working with the shopping village (now The Guild) discourage this practice.

Residents parking would create a situation where some residents with a pass would think that they have right to park in the zone.

The problem is that there would be at least double the amount of pass holders vehicles than there would be spaces. This would lead to more policing and ticketing, which I am sure would cause more frustration from residents.

At the moment we generally have residents creating spaces for shoppers and workers in the day who are gone in the evening when residents return.

Residents parking would further hinder the businesses of North Street and probably do away with the existing time limited parking.

We need to look at alternatives with a view to partnership working with WC, The Guild, Churchill Court, and P&R.
Cllr Peter Edge, Wilton