Letter to the editor: No deal Brexit 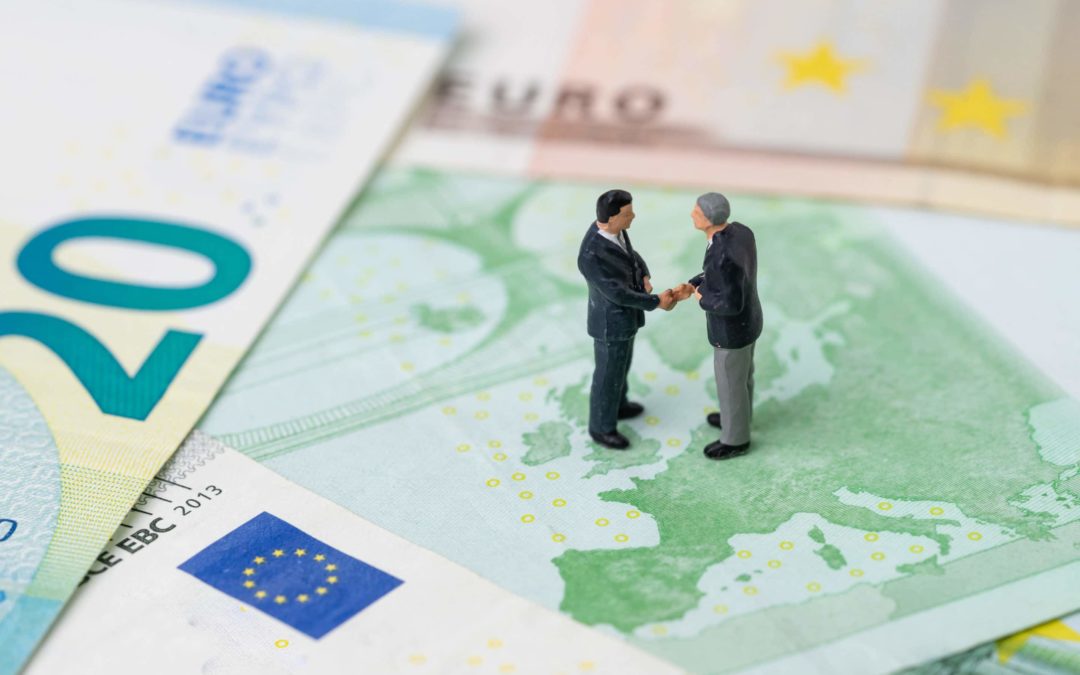 Another gloomy report by Sky News claims a “no-deal” Brexit could add £4 billion annually to the cost of our food imported from the EU.

Typically, Sky News carefully avoids mentioning that Brexit will save us at least £12 billion-plus per annum forever in nett payments to the EU’s budgets. They also ignore the fact we can import cheaper food from outside the EU, thus avoiding taxpayers’ money adding to the vast fortune the EEC/EU has cost us since 1973.

For example, UK nett payments to EU budgets, currently costs us a total of over £300 billion making the UK poorer and our EU competitors economically stronger at UK taxpayer’s expense. Hence the EU’s terror that we will be a “competitor” after Brexit.

Also, being in the EU could currently be costing the UK over £190 billion a year. Adding the assumed annual costs, after correcting to present day values, indicates our EU membership could have currently cost our economy well over £11 trillion!

In addition, when we joined the EEC in 1973 our balance of payments, (BOP), in trade with the EEC was approximately zero. However, when we joined the EEC/EU it took over complete control of UK trade. The result is a massive deficit in our BOP with the EU, currently costing us well over £2 trillion. Is it any wonder they are insisting on “level playing fields” and control over our laws so they can maintain the UK’s position as a “cash cow” for their products? Significantly, over the same period the UK’s BOP with the rest of the world is in surplus. Perhaps (this is) a good omen for the future, ignored by the pro-EU pundits!

Furthermore, the EU is demanding they are entitled to carry on fishing under the terms of the EU’s CFP after Brexit as our territorial waters still contain their fish. Considering that the CFP must have already cost the UK fishing industry about £100 billion, the EU’s greed and malevolence is stupefying.

Hopefully, Brexit will also relieve UK taxpayers from providing the second largest portion of the EU’s €750 billion covid fund, a €1.25 trillion liability in the EU’s financial mechanisms and the €30+ trillion EU pensions liability. It is incredulous that politicians and others, still moaning about Brexit, are willing to throw away many more billions of UK taxpayers money to the EU.

It is clear the Conservative, Labour and Lib Dem parties should never, ever, be in government again.