Is urban planning moving into a new eco-era? 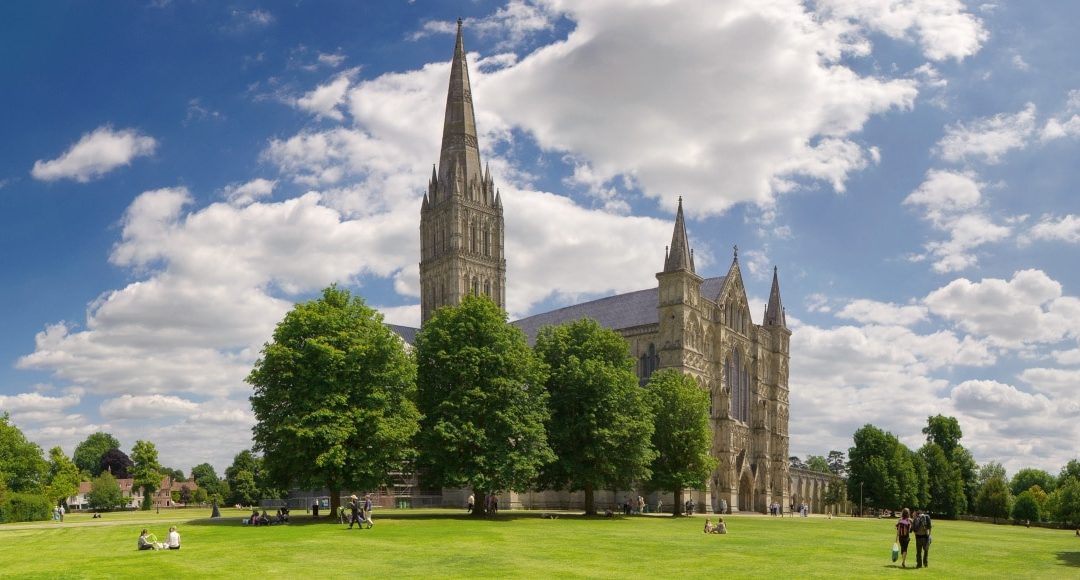 Salisbury is a city of myths and mysteries. Throughout its long history, its planning has been piecemeal and poorly administered. But it is not the only urban centre to confuse its rich history with the need to modernise services and make best use of emerging technology.

From being a rural market town with a cathedral, the city representatives and officers, and their counterparts at County Hall in faraway Trowbridge, have tried to meet modern trends in traffic, business, shopping and leisure to match heath and safety, travel and housing demands.

In recent years, the city has grown fast and furiously with out-of-town shopping centres and out-of-town housing estates. Recently, thriving urban centres have become housing complexes in the city centre where once throngs of people worked in offices or went about their daily business at the bus station. Even the huge infirmary building became a vast complex of flats.

Bemerton Heath became an enormous housing estate with few, if any, facilities. Now the city is ringed with similar ill-planned housing estates. The planners lost control of Southampton Road developments when a planning inspector overturned their decision not to allow retail development. Now it is a vast out-of-town shopping centre.

The fact that Salisbury, as a city, has no ring road and carries through traffic from West to East, which is constrained by unusually low bridges – four in the city itself and several on the outskirts or nearby.

Now we have the recent spectacle of a near-ghost town, shut down by pandemic controls and fears. It is just beginning to recover slowly. But the government has to take into account the new trend of people working from home, adding to the loss of office jobs we have already seen in the city, and felt in the fewer shops and growth of ‘here-today: gone tomorrow’ cafés and restaurants among the well-established favourites.

Will this ease the pressure on the need for central parking in the city? Will it lead to a re-valuation of the park and ride scheme and cross city public transport?

Currently, planners and council taxpayers have to consider carefully: do we need more shops and a total shake-up of the library and the Maltings and the rambling central car park and closed shopping streets?

In the new era, post lockdown and social distancing, will we plan for less traffic and more pedestrians and cyclists, fewer shops and more arts and entertainment and environmentally-friendly, climate-change-conscious open leisure spaces?

In all this brain-loading fodder, it must be right for the rural population to take a hand in the decision-making process.

If Salisbury gets it long-awaited bypass instead of the Stonehenge Tunnel, this could tip the scales: either fewer people will drive into the city, or more people will find it easier to navigate the routes in with less traffic, and the narrow streets, with reduced on-street parking.

Perhaps those living in the city will be allotted their own off-road parking areas.

Could it be that some of the smaller towns will be able to provide more shops and services for their own families and lead to a rural revival.

Perhaps the city should plan to become more of a tourist attraction and comprehensive entertainment and arts centre, rather than trying to go on being an all-things-to all-men- women-and-children complex.

It was sad that our apprentices college experiment failed or it could have become an academic centre as well.