Do you use your vote? 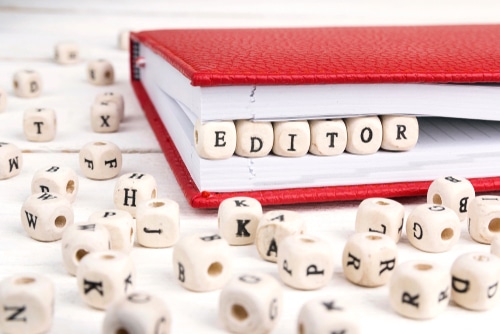 Tuesday is not the usual day for council by-elections.
On Tuesday, March 10, the day before Budget Day, the Lib-Dems just missed out on gaining a seat from the Conservatives.

The vacancy of the Till and Wylye Valley seat on Wiltshire Council was caused by the resignation of Conservative councillor Darren Henry, now MP for Broxtowe in Nottinghamshire.

A former councillor said: “I did some investigation and it shows 65% of people did not vote in the Till & Wylye by-election. I was, as you know, suspicious about changing the polling day from a regular Thursday. “No-one I know can ever remember that happening, and it did assist the Tories to scrape home,” he alleged. “If ever there was dirty tricks election ,this was it. The Tory vote dropped by 500 and Lib Dem by 300 from the 2017 County Election.Labour collapsed by 10 votes to 24.”

Apparently, it cost Wilton Town Council £5,000 to pay for the election, according to a leading councillor. That equals £8.20 per vote – the cost of democracy, but showing up the lack of it.

Wilton population is about 4,500 with nearly half more than 50 years old and very few in the ethnic minorities group.