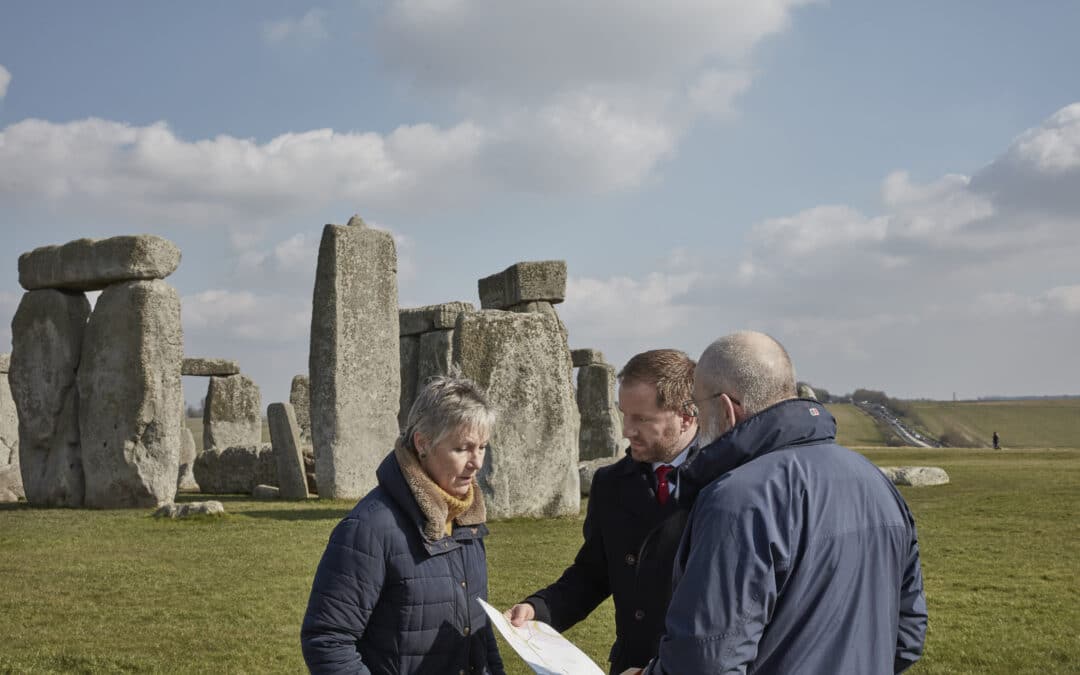 A long-term village resident is astounded by the latest turn in the A303 Stonehenge Tunnel debate. In a letter to New Valley News, John Armstrong, who lives in Hanging Langford, wrote:

“I read your article regarding the A303 problems with great interest. You state that a team of Independent Planning Inspectors, appointed by the government, have scrutinised, and checked the scheme, and as a result, have recommended that it should not go ahead.

One of the reasons, is that it would conflict with Wiltshire Council’s Planning Core Strategy. However, in another article, you reported that Wiltshire Councillors had met and approved the scheme. How can they do this if it’s contrary to their own policy?

The council leader is quoted as saying he saw it as a solution to the ‘horrendous’ traffic in villages around the A303. This is the same council that closed the A344 against the advice of its own local council officers who had advised them that it would cause rat-running through the villages.

As a consequence, Shrewton is now besieged with traffic nearly every day.

I wonder whose views Wiltshire Councillors are representing: English Heritage? Central government? Certainly not the local residents that have to live with the consequences.

We cannot blame the planners this time.”