BBC’s The Salisbury Poisonings: A Review 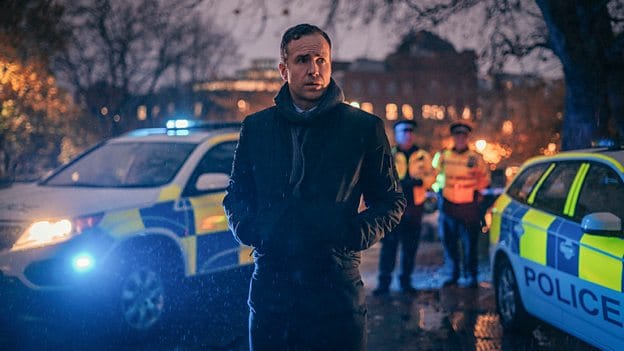 ‘A vivid and chilling reminder of how our small city was changed forever.’

For many of us who lived in Salisbury during the events which this three-part drama series follows, the Novichok poisonings was a difficult and scary time, not too dissimilar to the one currently affecting the world. While the UK is in a nation-wide lockdown, the BBC decided this would be the perfect time to air their new drama, The Salisbury Poisonings, as a means of escapism for those stay-at-home viewers who have limited viewing options. However, for those of us who lived through these events, this series was not an escapist fantasy, but a vivid and chilling reminder of how our small city was changed forever.

For any Salisbury resident, it is impossible to watch this drama series with a dissociated and impartial eye. Whether you are spotting landmarks, commenting on the unconvincing Bristolian accents or the use of the phrase, ‘Smallsbury’, every Salisbury viewer has a vested interest in how the city and its citizens are represented during the horrific event in which our city was thrusted into the spotlight of global media attention. 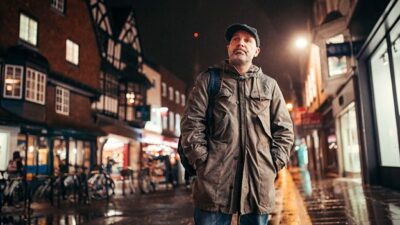 While a drama series, the events are portrayed realistically and truthfully, honouring the victims and heroic officials. The inclusion of original news footage and phone-recorded video clips of quarantined zones and removal of contaminated vehicles added to the credibility of the drama and reminded viewers that these were real-life events.

The series primarily focuses on the response of public health officials tracking the source of the contamination and preventing further spread to keep Salisbury safe. The director of public health for Wiltshire, Tracey Daszkiewicz (Anne-Marie Duff) and DS Nick Bailey (Rafe Spall) were rightly the stars of the show, after being somewhat un-sung heroes in the original reporting of events. The courage and competence shown by them and others who they worked with was inspiring to watch and acted as a reminder of how grateful we should be for their quick decision-making which saved many lives. However, the series failed to portray the implementation of government advice that was given to Salisbury residents, including guidance not to pick up anything you hadn’t dropped yourself. While this is now the norm in a Covid-19 world, two years ago it was not, and it may be easy for viewers to forget just how unnerving and scary it was to see people in hazmat suits and the partial lockdowns in Salisbury city centre. 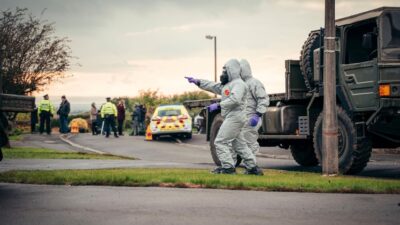 Increased police and army presence and people in hazmat suits became the norm in Salisbury.

The series brought home how scary and worrying this attack was for Salisbury and its residents, but the drama was also deeply emotional and gave a much-needed voice to the innocent people involved, particularly Dawn Sturgess and her family who did not receive the warmest of media attention. The scenes of DS Nick Bailey and his wife in hospital and Dawn’s funeral were heart-breaking. The series ended on a poignant note by showing the real people behind the portrayals and where they are now. The end clip also served to show the power of a simple home-video in comparison to a staged and scripted drama. 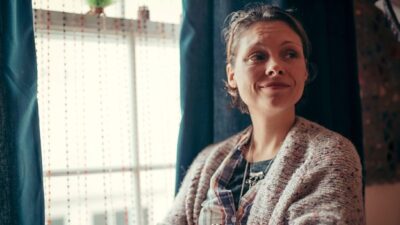 The Novichok attacks were a mere two years ago, and yet the BBC felt it was appropriate to dramatise the events so soon. The series was eye-opening, emotive and truthful to the courage and conviction demonstrated by Salisbury residents. However, it leaves one asking had Covid-19 not happened, would this series have had more of an impact in demonstrating just how unprecedented and unimaginable times these were for Salisbury, a city which lived with restrictions and scenes two years before they became norm for the rest of the world. 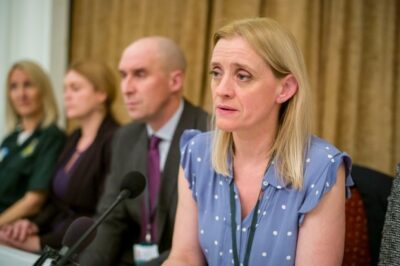