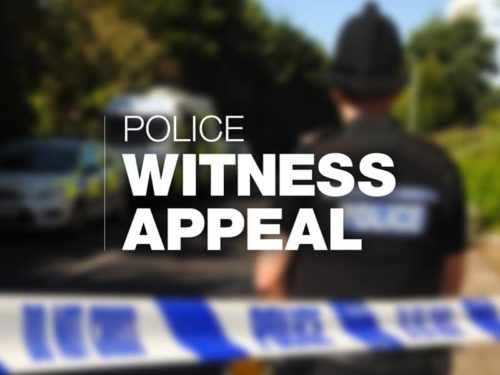 Police are appealing for witnesses after a cow was attacked by a dog at the River Bourne Community Farm, Salisbury.

At about 7.30pm on Saturday, January 9, someone saw a bull terrier type dog with two young girls in a field of cows.

Officers attended but the girls and dog had already left the area. The manager confirmed a cow had been badly bitten on the lip and an electric fence had been damaged.

Anyone who heard or saw anything suspicious or can help identify the girls and dog, should call 101 quoting crime reference number 54210002490.