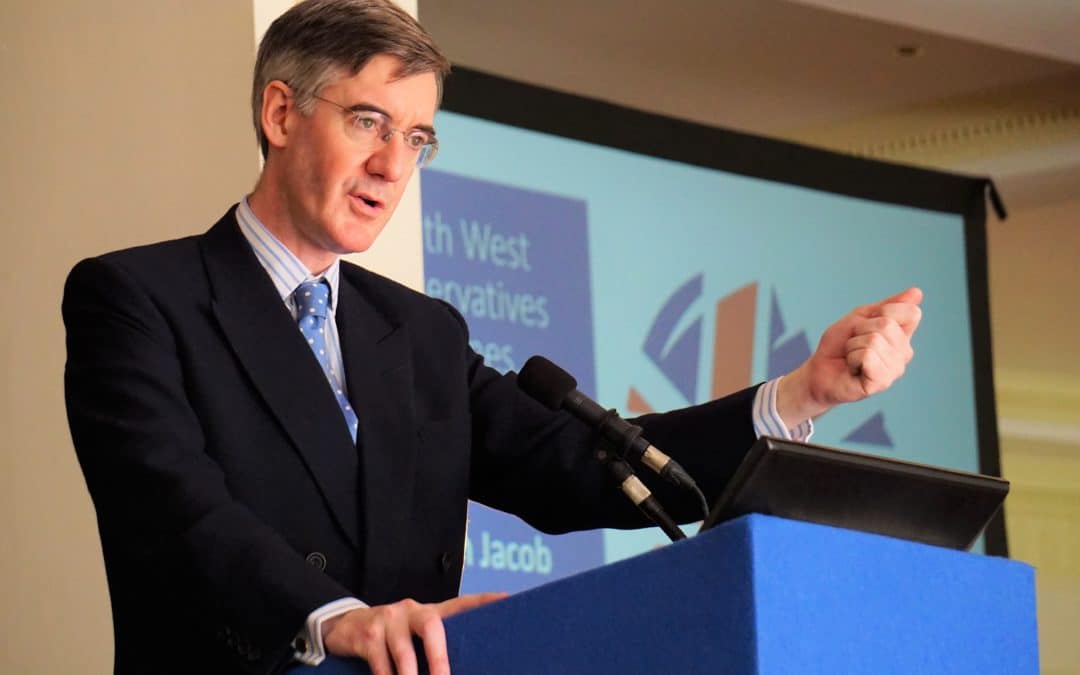 Sajid Javid, Chancellor of the Exchequer, vowed to spread opportunity in the South West to enable it to flourish. He addressed a sell-out conference at The Imperial, Torquay, attended by about 250 party representatives from the region, including MPs, councillors, officers and members.

Mr Javid also promised an “infrastructure revolution” and more investment in skills in a message to the South West Conservative Conference on February 10.

Mr Javid was brought up in Bristol and studied at the University of Exeter.

Panel discussions included candidates for the Police and Crime Commissioner (PCC) elections in the region in May, Jonathon Seed (Wiltshire and Swindon) and Dave Sidwick (Dorset).

Jonathon Seed said: “If I am elected in May I am determined to make Wiltshire and Swindon safer through visible, robust and effective policing. 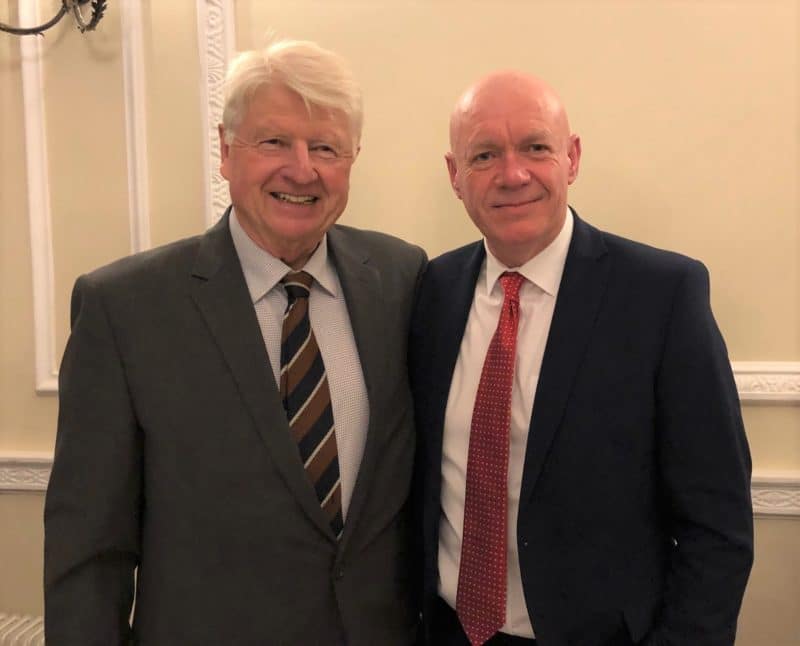 “It was good to have a chance to discuss this at the South West Conservative Conference and to expand on my plans to deliver more officers in our communities, target serious and prolific offenders, follow up on every house burglary and make Wiltshire and Swindon places where criminals are in fear of being caught because of our outstanding frontline officers and police staff.”

Dave Sidwick said: “I’m really excited that Conservatism is back – nowhere is this more needed than in the PCC role.

“I’ve spent two years talking to the people and preparing a robust plan to reduce crime and anti-social behaviour in Dorset.

“Prevention is back and it is now time for the police to become crime fighters again.”

Stanley Johnson, the author, former MEP and environmental campaigner who has a farm on Exmoor, was the speaker at the pre-conference dinner attended by about 200 people.

“Now that we have delivered Brexit, opportunities abound for our country and for the South West, and I am looking forward to our party continuing to deliver growth and opportunity for the nation and our region.