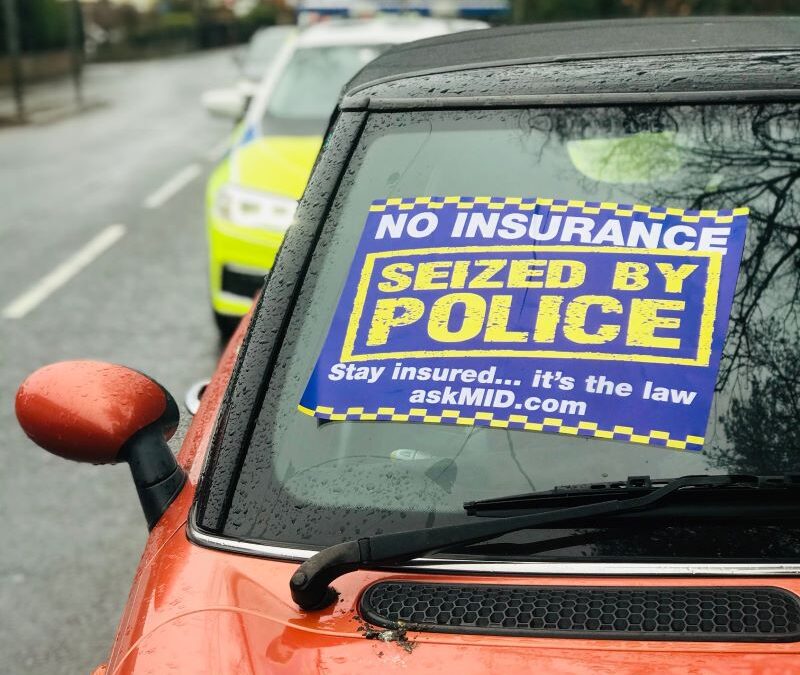 Of 10 vehicles stopped, five drivers were reported for having no insurance, with one other driver having no driving licence or insurance. Their vehicles were seized. 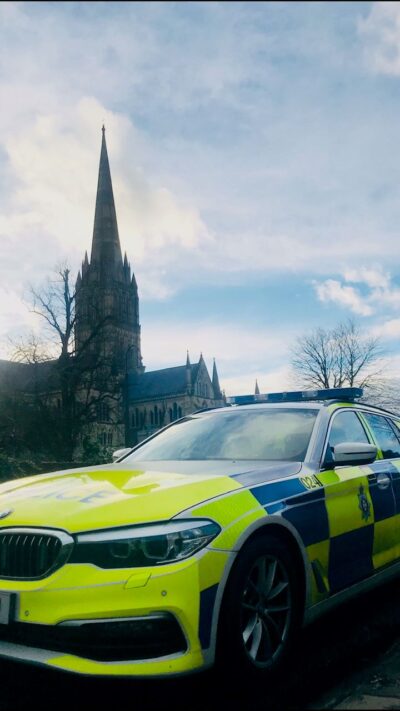 One vehicle was stopped with suspected cloned plates, but after a chat with the driver it was established all was in order.

Other traffic offences included a vehicle with defective tyres, a driver caught going through a red light, and a driver using a mobile phone while driving.

Officers assisted in finding and seizing a camper van parked up, which had been reported stolen.

Sgt Will Ayres, from the Roads Policing Unit said: “Despite the national lockdown there were still lots of vehicles driving around the city and many were drawn to our attention through use of ANPR technology.”