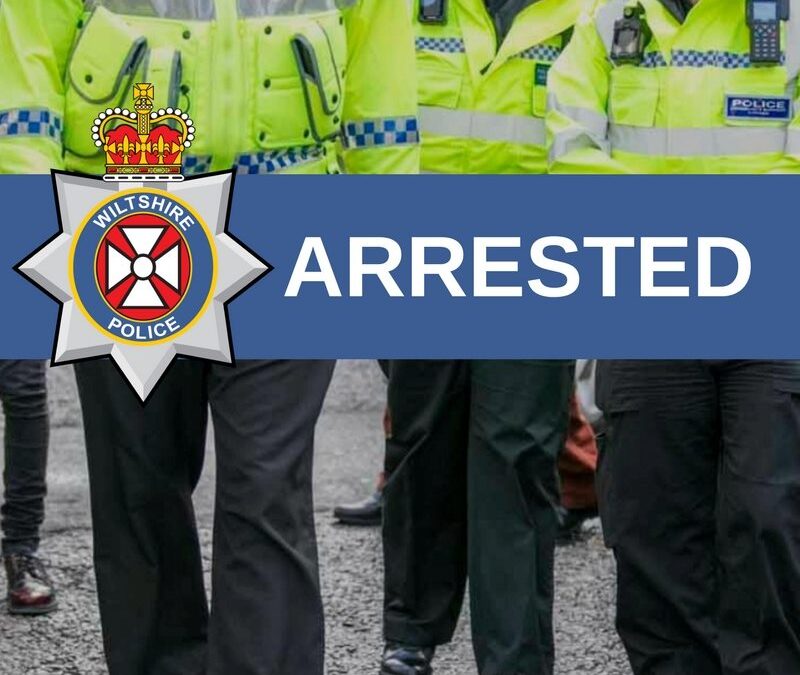 Two men are in custody after an incident of road rage in The Borough, Downton, at about 5pm yesterday, October 14.

Two men were reported to be fighting and when officers arrived, one had significant bruising and swelling to his eye.

The man, in his 30s from the Downton area, was taken to hospital and then into custody after being arrested on suspicion of drink driving and affray.

The second man, in his 40s from Dorset, was also arrested on suspicion of GBH.

Both remain in Melksham custody for more questioning.

Police say they believe a number of people may have witnessed the incident – and ask them to call 101 and quote crime reference number 54200103489.
Alternatively, call Crimestoppers anonymously on 0800 555 111.