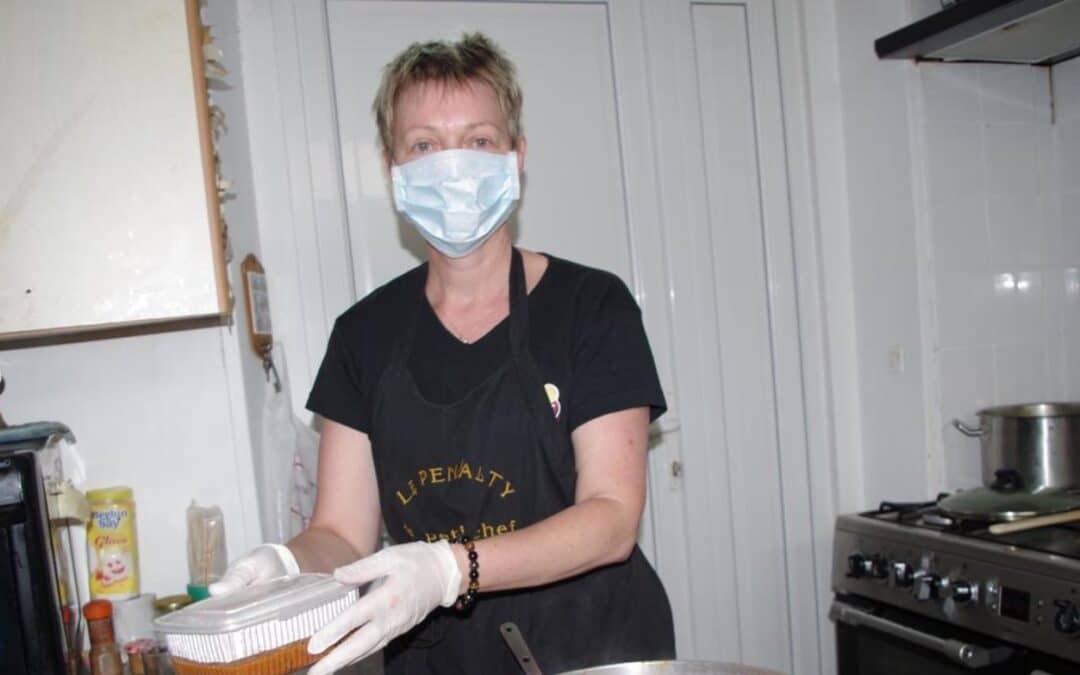 In 2021, Fordingbridge Twinning Association celebrates its 40th anniversary of twinning with Vimoutiers .

The association was due to hold its AGM o May 14 but the committee members decided they were all willing to carry on for another year, which was put to the membership, and agreed.

“Obviously, firm dates for forthcoming events are difficult to set, but the next ones, hopefully, will be the annual Boules evening, and the members cream teas, both free-of-charge to members. The celebration is in Vimoutiers and will certainly be a party to remember! We hoped members will renew, but also new people will consider joining the association: it promises to be an active year again. The fee is unchanged at £10 per household () and members can take advantage of all the goodies, and a particularly great year next year, for our 40th!” said Derek Ayling, one of the organisers.

Other events due to take place soon (hopefully) are the Musical Soiree in the autumn, and the Murder Mystery events next February, both always a complete sell-out.

The attached photographs depict “Le Penalty Bar” and the Vimoutiers Town Council persevering through the “Virus Crisis”, just like us all.