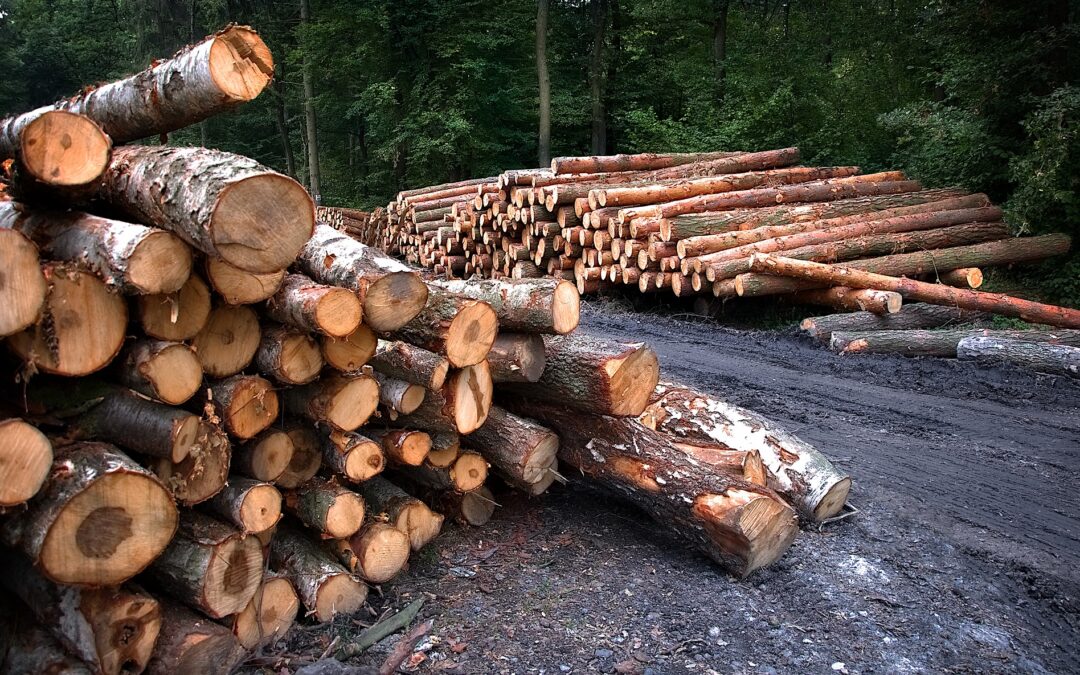 Famous businessman and Tory party donor Sir Henry Keswick is to face a council probe into his alleged felling of trees without consent at his listed 280-year-old multi-million-pound mansion Oare House.

It follows an extraordinary neighbour dispute after a planning application by the Eton-educated 82-year-old to Wiltshire Council.

He applied to build a ‘triple garage’ so staff can park their cars outside their homes at Oare, near Marlborough.
But sharp-eyed neighbours Keith and Jane Watson – who live in an exclusive property – wrote a strongly-worded letter of objection which said: “Multiple trees have recently been felled around the proposed site without any obvious sign of consent being sought. Could this be investigated and assurance given of no further felling at the site?”

Although the application by Sir Henry has been given the green light, a report by Wiltshire Council said: “No records have been found for works to trees within the conservation area at the site and the application details do not include any information regarding the felling of any nearby trees.”

Wiltshire Council added: “The enforcement team will make contact with the applicant to investigate the situation. Tree felling was not included within the application submission.

The planning enforcement team have been informed as is the normal course of action when a third party comment on a planning application refers to potential unauthorised works.”