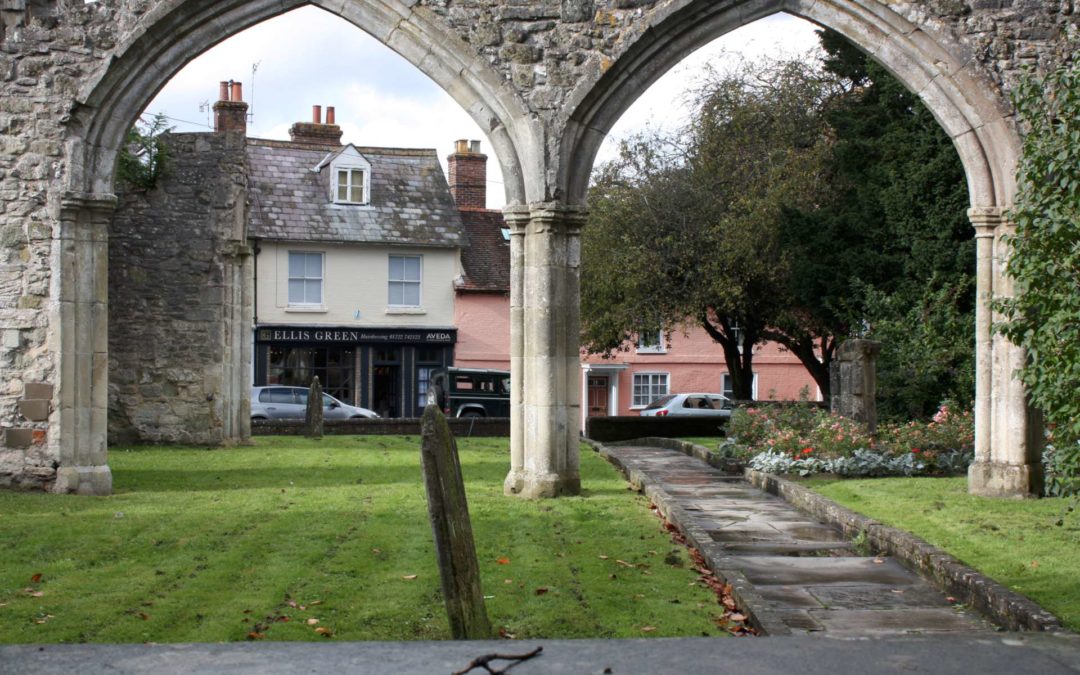 A by-election on Thursday, March 12 to elect a new town councillor has been called by Wilton Town Council.

A Wiltshire Council Unitary Election for the Till and Wylye Valley division has been called for Tuesday, March 10.

The vacancies were caused by members’ resignations.