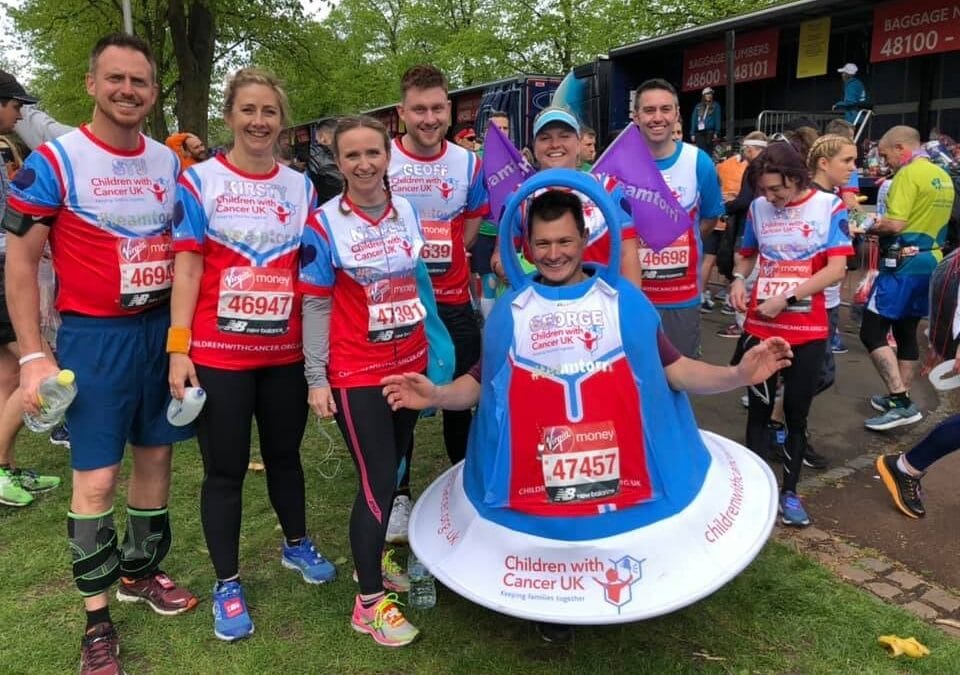 Family and friends of Torri Stranger, a young girl fighting cancer, have raised more than £50,000 for Children with Cancer UK by swimming, cycling, and running around their hometown of Gillingham.

In April, 2018, aged seven, Torri was diagnosed with leukemia. On August 28, Torri was due to ring the ‘end of treatment’ bell, celebrating her last chemotherapy treatment.

Sadly, Torri relapsed and is currently being prepared for a stem cell transplant at Southampton Hospital to take place in Bristol later. Her brave sister Alexsi is the match for the stem cell donation. 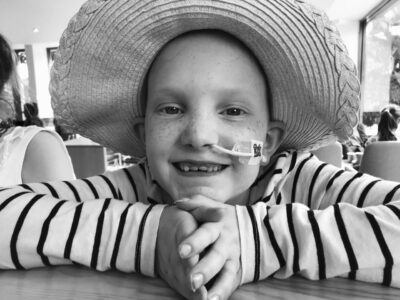 “When Torri started chemo, I decided to start helping by fundraising. I wish with my whole heart that I could make Torri better, but the best way I can help is to raise money for Children with Cancer UK.

“In 2018 I did the London marathon, and I swore I would never do it again, but after Torri’s diagnosis I decided to give it another go and Team Torri was created. I got a place on the marathon, and then my husband signed up too, then five other family friends, and then Torri’s Mum Nat signed up as well.” 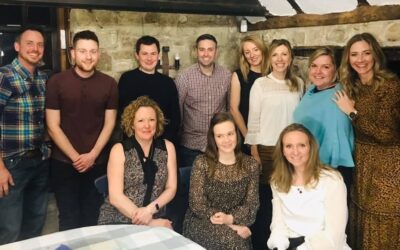 Some members of Team Torri

Now, the team has taken on the ‘London Classics’, including the London Marathon, a two-mile swim of the Serpentine, and a 100-mile bike ride. 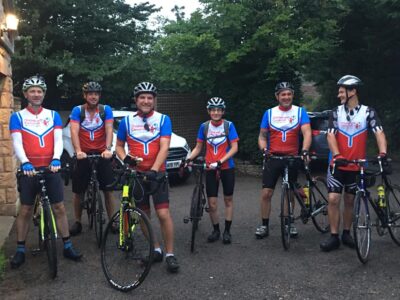 100 miles from Gillingham to Torquay

Unable to do the usual Ride London 100 route, the team cycled 100 miles on a route organised by Torri’s dad Simon, cycling from Gillingham to Torquay in August.

Back in September 2019, the team swam the Serpentine, and on October 4, this year, Kirsty and the rest of Team Torri completed the ‘Gillingham London Marathon’ running 13.1 miles from their house, and then 13.1 miles back.

“The support we received was amazing,” said Kirsty, “and we all got personal bests. The marathon was hard but nowhere near as hard as it is for those children battling cancer daily,” said Kirsty. 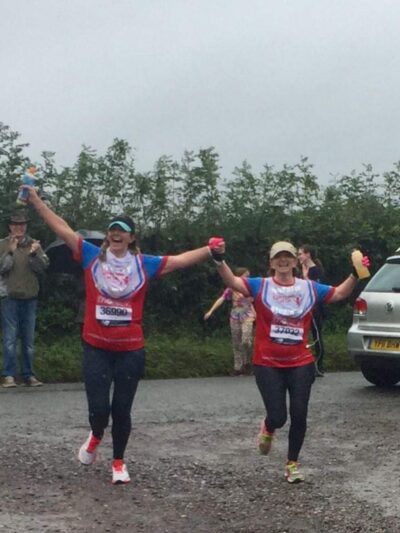 Chris Feeley joined Team Torri for the Gillingham marathon, completing the challenge in his wheelchair.

“It was an absolute pleasure to join Team Torri for a marathon around our home town. I wasn’t so happy by the end, as I didn’t realise the course was so hilly. But a few hours of pain is nothing compared to the hardship children with cancer experience. Joining in with the marathon was a small gesture to show my support. To see the number of local people cheering us on and handing out sweets and drinks was a massive boost and lovely to see,” Chris told New Valley News. 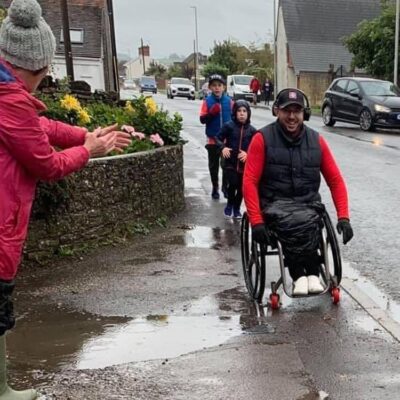 The team has promised to continue their fundraising events until Torri rings the ‘end of treatment’ bell. Kirsty has signed up to do the London Marathon in 2022 and hopes that Torri will be cancer-free so the team can celebrate.

“There are some more physical challenges in the pipeline and we look forward to continuing our fundraising,” added Kirsty.

To donate to Team Torri in aid of their incredible sporting achievements visit: https://uk.virginmoneygiving.com/fundraiser-display/showROFundraiserPage?userUrl=kirstyhutchins&pageUrl=2