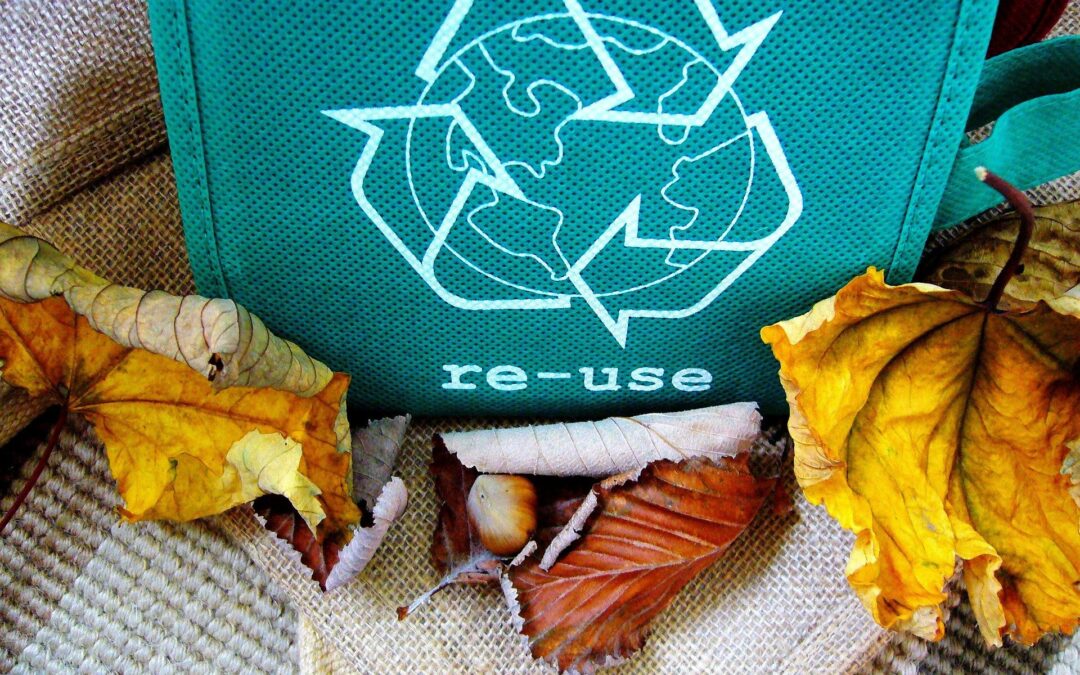 Four of the top five local authorities with the highest percentage of household waste re-used, recycled or sent for composting are led by Liberal Democrats, the party claims.

The highest performing authority in England, Three Rivers District Council in Hertfordshire is Liberal Democrat-led with a majority of Lib Dems, according to new statistics from the Department for Environment, Food and Rural Affairs released this week. They recorded a rate of 64.1% of household waste re-used, recycled or composted, the highest in the country.

Wiltshire Lib Dem spokesperson for Climate Change and the Environment Cllr Brian Mathew said: “The statistics show local Lib Dems are the most effective at tackling the climate and ecological emergencies. Our plans for recycling and waste in Wiltshire are laid out in our plan and involve investing in eco-friendly recycling and working with the private sector to facilitate recycling.

“The results show what we can achieve in Wiltshire if we can change (the Tory majority) in May.”