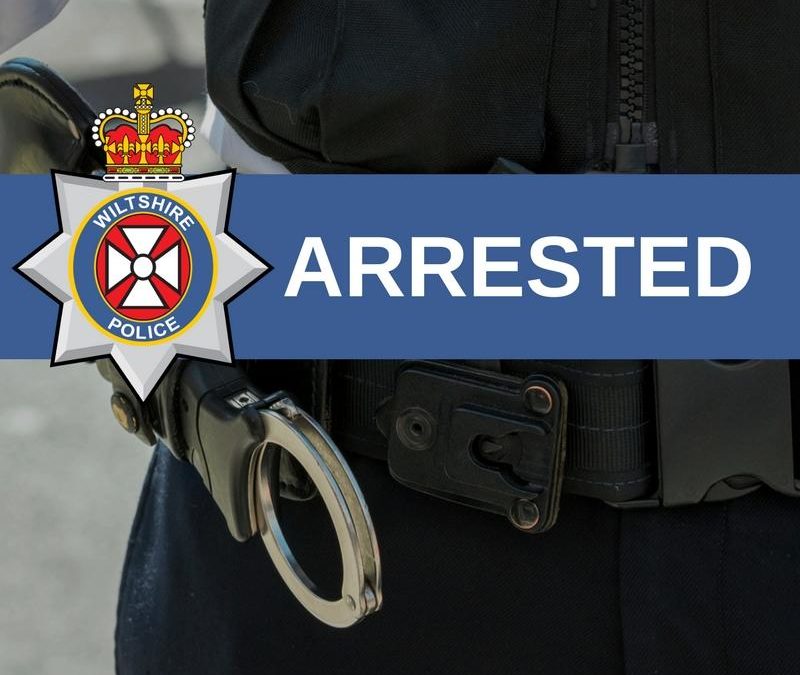 A top councillor has been arrested on suspicion of ‘sexual communications’ with a child.

It appears the town council of Tidworth, was informed within minutes of the alleged offence and called in Wiltshire Police. The councillor was shortly afterwards arrested.

Now the council has demanded by letter he resigns until the police inquiry is concluded – but it does not have the power to remove him.
Tidworth Mayor Mark Connolly – who is also a top Wiltshire Councillor yesterday confirmed he ‘delivered the letter to the house.’

“The council forwarded it (the allegation) on (to the police).

“We do not believe it involves anything to do with his role as a councillor.”

Now the council has made a statement on its website about the issue.

Wiltshire Police yesterday said: ”We have arrested a man in his 60s from Tidworth on suspicion of sexual communication with a child. He has been released on conditional bail while our enquiries continue.”