The myth of the lost village 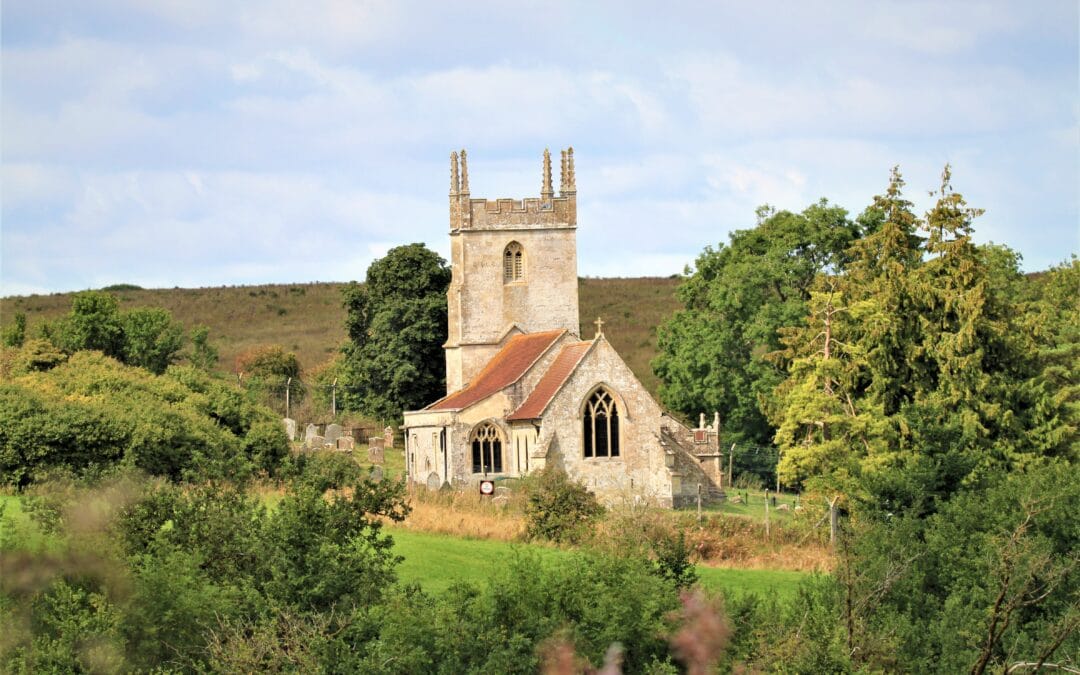 Imber is an isolated village deep inside the military training area of Salisbury Plain, Wiltshire.

The story goes that Imber was evacuated in 1943 to enable American troops to train for the D-Day landings, with the view that the village was no longer safe for a civilian population. The villagers were given 47 days notice to leave their homes by December 17.

A common misconception about the village is that its return was promised to residents.

“No firm promise was given that the villagers would return after the war, but most thought they would. Everything was bought up by the war office, so residents had to find alternative accommodation,” said Neil Skelton, lead volunteer at Imber Village and member of the Churches Conservation Trust.

In 1961, Austin Underwood, an Amesbury Town Councillor and a master at Bishop Wordsworth‘s School, organised a campaign and mass trespass for the restoration of Imber. The Nugent Enquiry in 1961 decided Imber would not be returned to the villagers but as a concession, the Ministry of Defence would allow the public up to 50 days access in one year.

“In 2005, the church was transferred to the Conservation Trust, and when I retired in 2008 I said to my boss I have an idea. He said ‘no one will ever visit Imber church and it will never make any money’. I said: ‘that’s where you are wrong and I am going to prove it to you.”

The church will not be open this Easter as restrictions on large gatherings are expected to remain in place.