The Arts are determined to fight back 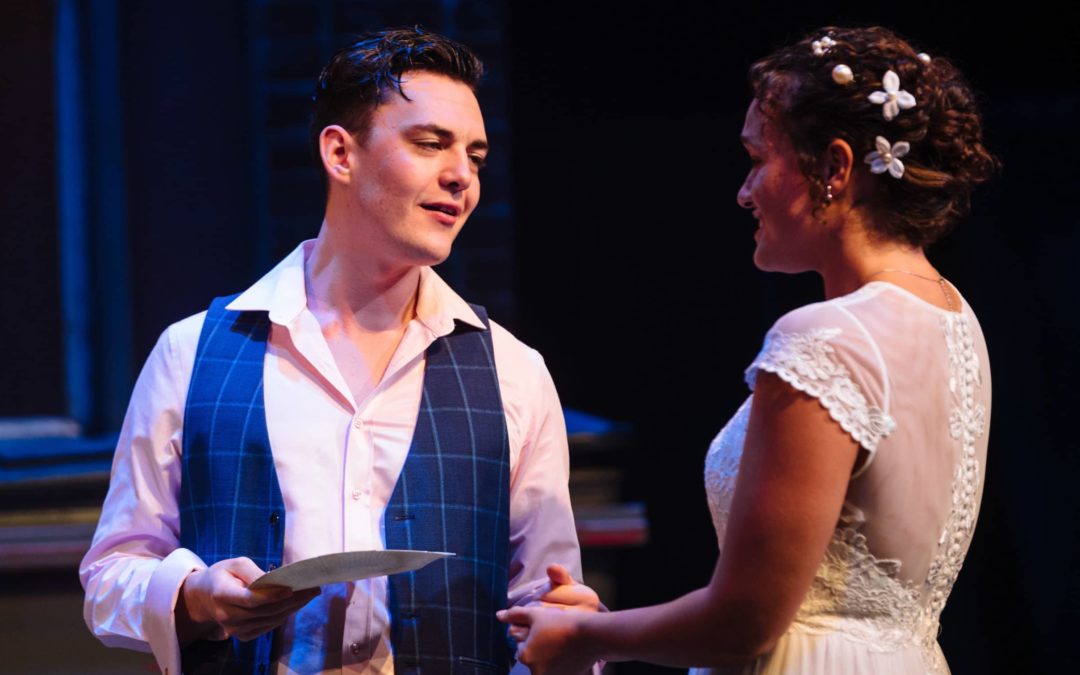 During April, businesses were celebrating being open again, but one industry throughout the country continues to suffer from having closed doors –the theatre.

Interested to know how our local creative hub, Wilshire Creative, was coping and what plans they had for the future, I chatted with Wiltshire Creative’s Executive Director, Sebastian Warrack.

“I do feel green shoots emerging and we are very excited about the range of work we have coming up including audio drama MAKING MASSINGER, City Encounters, MACBETH, in the cathedral Close, and a season of work in the Playhouse in June, but things are still very precarious,” Sebastian said.

“With the present road map we only get one week’s notice to go ahead with a production. You can’t put a show on in a week, so it is difficult to prepare indoor live performances.

“The whole industry is incredibly frustrated. When the Playhouse opened in October with a new seating-area, the public said how safe they felt, so it seems such a pity we cannot open again sooner. Finances are incredibly tight: 70% of the money Wiltshire Creative takes is from earned income, tickets sales, drinks and food. Overall £3.5 million has been lost.”

Funding came slightly late to the arts. Many different figures are bandied about – Glastonbury received a large sum of £900,000– how are the funds allocated?

“This year, we were only allowed to ask for 50% of what we received last year, so were given £215,552, almost exactly half. To ensure we received the fund, we had to demonstrate we were cutting costs. Cutting costs sadly meant making people redundant and closing many of our services.

“But we are so grateful for the funds as it does enable us to carry on and plan work for the future. It supports events such as the forthcoming Mahlia Amatina exhibition at Salisbury Arts Centre, and City Encounters over the May bank holiday, which is for the whole community.

“We are passionate about supporting artists and freelancers, many of whom have suffered over the past year. But freelancers and artists have particularly suffered, many not receiving any furlough. The arts world is a hub of talent that needs to be used and fuelled. It is a finely balanced ecology.

Despite everything Sebastian sounded determined and up-beat, listing many inspiring events that will be opening in the coming months. I am really looking forward to switching off Netflix and embracing local live art and drama.