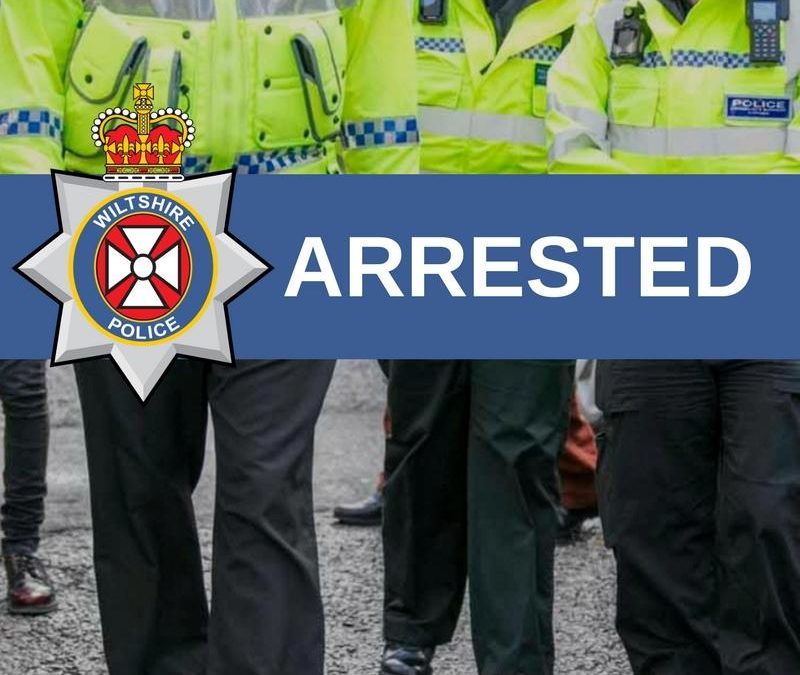 Two teenagers were arrested after break-ins at a Salisbury school on three consecutive nights.

On Sunday and Monday nights this week, November 29 and 30, alarms at Leehurst Swan School, Campbell Road, were set off and low-level damage and theft was discovered.

Last night, December 1, at about 6.30pm, staff heard noises on the roof and found the CCTV cameras had been moved, but footage showed two suspects failed to get into the building and who then left the scene.

During a search of the area, one teenager was found, and another arrested at his home address in the city.

Two local 14-year-old boys were detained on suspicion of burglary. One was also arrested on suspicion of possession of cannabis. They were questioned and released on conditional bail pending further enquiries.

Witnesses to the three incidents should call Wiltshire Police on 101, quoting reference 54200119489. Alternatively, you can call Crimestoppers anonymously on 0800 555111.