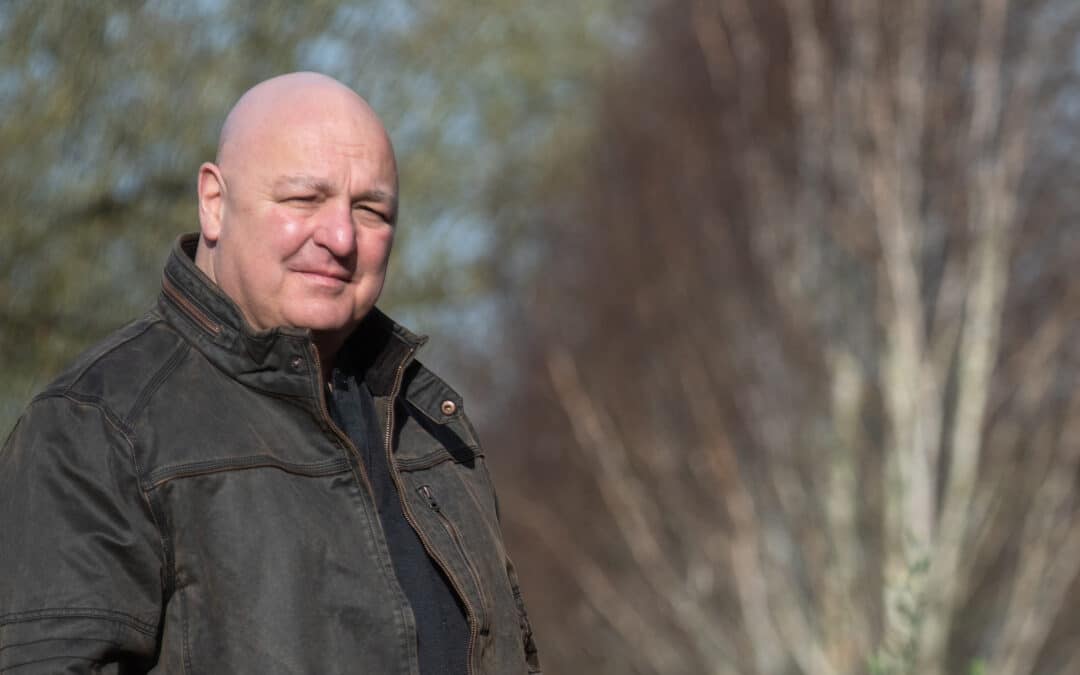 One of the candidates in the election for the next Police and Crime Commissioner for Wiltshire and Swindon has done his own pre-poll polling.

Nearly 900 took part in a survey by independent candidate Mike Rees who wanted to find out what they wanted most from their local police over the next four years.

“I wanted to use the survey to hear what was important to people in Swindon, Salisbury and Wiltshire. I expected to receive about 200 responses but was overwhelmed by almost 900 responses which came from all over the county,” Mike said.

His survey set out his four main priorities if elected:

“If a crime is reported, the community needs to be confident it will be taken seriously, and that evidential opportunities will be followed up, otherwise, what is the point reporting it?” Mike said.

Nearly all respondents, (797 or 90% ) were against the current PCC’s estates’ strategy of selling off police stations.

“I will investigate how these sales have been handled and if meaningful and easily accessible public consultation took place. I hope it’s not too late. It’s also completely ludicrous that Salisbury, the county’s only city, has no dedicated police station or custody suite.”

Survey participants were also asked how important visible policing was. For 67% (595) it was ‘extremely important’ and another 26% (227) it was ‘somewhat important’.

The survey also asked about how safe people felt in their communities? 52% (466) felt ’somewhat safe’. The number feeling extremely unsafe was low, showing that community safety remains a concern.

Mike served 30 years as a police officer, retiring as a detective inspector. Since then he’s been running a business and charity, as well as being involved in his local community of Malmesbury.