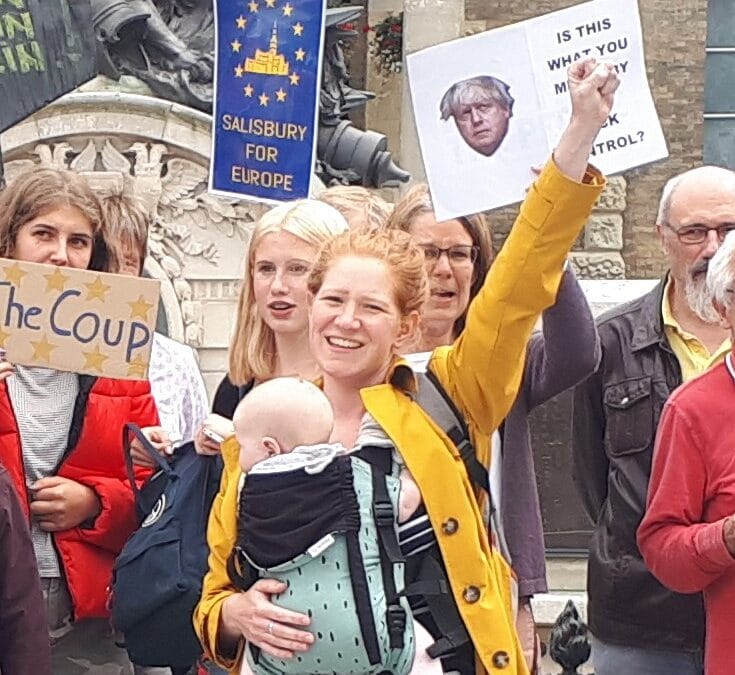 When I asked people to nominate inspirational women for this feature one name came up again and again. Victoria Charleston is described as principled, kind, a great friend, and a super mum.

Chosen as the Liberal Democrat candidate for Salisbury, Victoria ran a general election campaign taking her new-born daughter along for the ride. New Valley News spoke to Victoria about how she pulled it off.

“It has been my dream for a long time to be an MP and I continue to have that dream. When my daughter came along in April, 2019, we thought we would have five years until the next election, and she would be old enough to be at nursery or leave with Granny and Grandad.

“When the election was called in 2019, I went to a Liberal Democrat briefing in London and because she was entirely breastfed, she came with me. I had to sit at the back and breastfeed and run out of the room when she started crying so she wouldn’t disturb anyone,” Victoria explained. 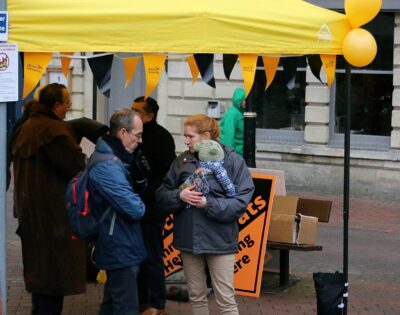 As a dedicated politician, Victoria took on the campaign, but made it clear her daughter had to come first.

“There would be occasions where I would be off to knock on doors, but she would have fallen asleep. I had to sit there for a while to let her sleep, or feed her in the front seat, or change her nappy on someone’s washing machine.

“There were all sorts of random things I had to ask people to help me with. But she was also brilliant; it was exhausting but brilliant,” Victoria stressed.

The people of Salisbury were so moved by Victoria’s efforts, they reached out to tell her.

“I had many messages afterward saying how good it was to see someone like them, who doesn’t have a big fancy job, running around with a baby getting on with stuff. To me that’s really important, just to be normal and just to get on with things.” 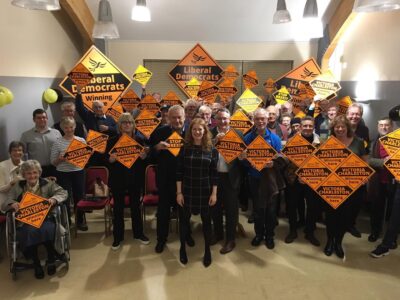 Women in local politics is something Victoria is keen to encourage. Looking for candidates for the local elections she says she has met many inspiring women who would do a brilliant job, but because of other commitments, don’t feel like they could give it their all.

To women interested in politics, she has one message: “Come and chat to me, or with a party you more align with, and see how you can make a difference.

Salisbury desperately needs more dynamic young people, more women, and more mums who care about what’s going on to get involved and make the changes we are not seeing.”