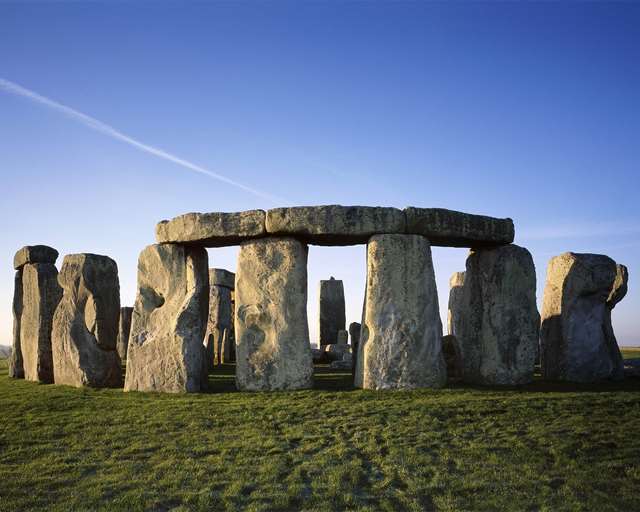 The giant sarsen stones at Stonehenge were not transported from Wales but actually came from just 15 miles away, according to a new discovery.

A test of a metre-long core missing piece of the site returned after 60 years matched with a geochemical study of the standing megaliths.

Archaeologists pinpointed the source of the stones to an area 15 miles (25km) north of the site near Marlborough. English Heritage’s Susan Greaney said the discovery was “a real thrill”.

The seven-metre tall sarsens, which weigh about 20 tonnes, form all 15 stones of Stonehenge’s central horseshoe, the uprights and lintels of the outer circle, as well as outlying stones.

The monument’s smaller bluestones were traced to the Preseli Hills in Wales, but the sarsens had been impossible to identify until now.

The return of the core, which was removed during archaeological excavations in 1958, enabled archaeologists to analyse its chemical composition.

No-one knew where it was until Robert Phillips, 89, who was involved in those works, decided to return part of it last year.

English Heritage said the opportunity to do a destructive test on the core proved “decisive”, as it showed its composition matched the chemistry of sarsens at West Woods, just south of Marlborough.

Prof David Nash from Brighton University, who led the study, said: “It has been really exciting to harness 21st-century science to understand the Neolithic past, and finally answer a question that archaeologists have been debating for centuries.