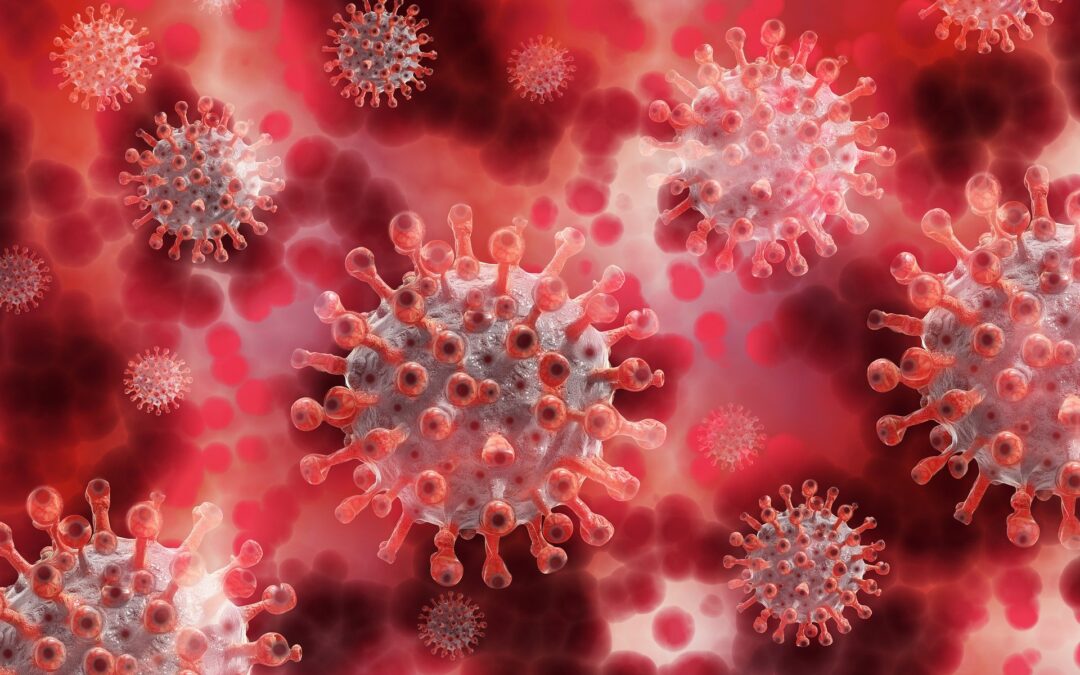 The 19-year-old son of a leading Wiltshire Tory has denied breaching coronavirus regulations by holding a party at his family home.

The court action before Salisbury Magistrates came five months after the alleged incident in Devizes.

Isaac Parsons – whose father Martin Parsons is a deputy chair of the Devizes Conservative Association – was accused of holding a gathering of more than 30 people in a private dwelling in September last year during the emergency period.

Court records show Isaac Parsons did not attend the court but pleaded not guilty through his solicitor.

He was sent a postal requisition by Wiltshire Police last month to attend court.

The case was adjourned for a case management hearing before a District Judge on March 15 at Swindon Magistrates Court.

Isaac’s father was away when the incident took place, but when he returned Mr Parsons accused Wiltshire Police of ‘misconduct in public office and contempt of court’ over the incident and stressed ‘a series of formal complaints of a serious nature’ had been made to Wiltshire Police.

Wiltshire Police said: “This is now going through the court process. We won’t be able to comment any further until that process has concluded.”