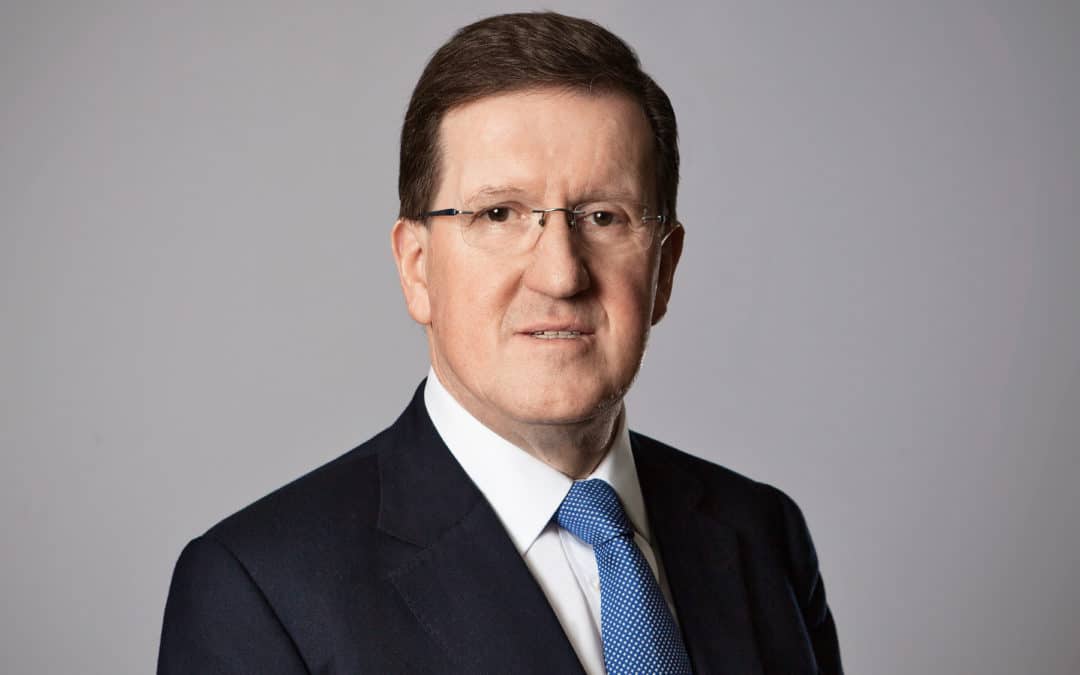 Following the terrorist attack on Domodedevo Airport in Moscow in 2011, the Washington Post Editorial stated:

“A medieval legend tells of a traveller who crossed path with Fear and Plague headed for London where they intended to kill 10,000 people. The traveller asked Plague whether he would do all the killing. “Not a chance,” Plague replied, “I will kill only a few hundred people. My friend Fear will kill the rest.”

Welcome to the post-pandemic world with its new, but some not-so-new, security threats and challenges.

The Coronavirus, whatever the conspiracists assert, came randomly from nature but has had unimagined and dramatic effects. It should worry us enormously that a man-made virus could have similar effects and it could be more targeted. Virologists have speculated on the creation of biological pathogens, created specifically to attack racial or ethnic types, and in a world where no surprises are left, the mind boggles at that horrific prospect.

Thought one: The world will not be the same when this pandemic has been tamed. There will be recession, maybe a depression and deep and long. Firms will be bankrupted. Millions will be unemployed – and angry. The pandemic has not yet reached Africa where medical services are not sophisticated and the concept of lock-down impractical. The death toll will be enormous; the turmoil inevitable.

The security implication will involve a rise in nationalism, populism, protectionism  and new waves of migration. All of them will breed instability, fragile states and governance failures.

Thought two: At a time when there is a crying need for international co-operation on what is a global pandemic on a single novel virus, we see fragmentation, competition and purely national solutions. Instead of the response shown in 2008 when the G20 saved the planet from a financial melt-down, or the assembled international coalition, when ISIS declared the Caliphate, we have instead seen a patchwork of varying national policies.

Thought three: Low probability, high impact events usually top a national risk register. But as Gus O’Donnell, former UK Cabinet Secretary openly admitted, even though that is a fact, far too little had been done to cope with what had been assessed. It is not good enough to do ‘lessons learned exercises’ if no-one implements the conclusions. It is understandable that provisioning for what you believe to be unlikely events is expensive, but given SARS, H1N1 and Swine Flu the probability of pandemic was moving clearly from ‘low’.

Thought four: Also on the risk register of low probability, high impact items is our highly-vulnerable critical national infrastructure. Water, electricity, telecommunications, internet, gas storage are all on a knife edge, with little redundancy, and failure of any of them could cripple the smooth-running of our society. Then it’s back to Plague’s friend Fear and what he would do if the lights go out. We are seeing only a glimpse, at the moment, of the impact of our ‘just-in-time society’ in semi-paralysis.

Thought five: Among the first instincts of national self-preservation has been to close borders. After decades of promoting borderless travel, visa free movement and cheap effortless international journeying, we are back to borders with barbed wire. We can now expect to see, in the post pandemic world, much more processing of travellers with more bureaucracy at airports, ports and the militarisation of borders.

Thought six: Conflict is now moving to the Grey Zone. Cyber warfare, disinformation, electoral interference, organised crime, corruption and people trafficking will increasingly replace hard military rivalry. Nuclear deterrence has rendered major-power competition leading to conventional conflict almost impossible, and anyway, the ordered world has enough conventional firepower to dissuade any territorial avarice. But therefore, pushed to the margins, the rivals to the ordered world seek respect and attention by other means like disruption, subversion and information manipulation. Despite that, there are few new international protocols on conduct in the cyber world, or the militarisation of space or the Arctic, the digitalisation of the battlefield and now the possible malicious use of biological agents. The lack of modern Geneva Conventions in these areas leaves us in a Wild West vacuum.

Thought seven: An acute and lingering economic crisis will weaken the threads of our benign democratic societies. Our politics still suffers from the deep grievance felt from the banking fiasco; the legacy of this new episode will be all the greater. Disenchantment and distrust with politics and governance is serious in a democracy. It sours the public’s approach to remedies which will have to follow the massive spending hangover now inevitable. Former US chief of Defence, Admiral Mike Mullen said in 2012 that the national debt was ‘the single biggest threat to our national security’ and two years ago US Director of National Intelligence, Dan Coates, said the same thing. The deficit, then, will be as nothing compared to what is about to happen. Some political leaders are now using the crisis to take new draconian powers and without any sunset clauses – others hide the truth, invent other reasons for the deaths or just change policies with every press briefing. Trust and transparency are the casualties. As Sir Simon Jenkins in the Guardian wrote: ‘The world is conducting a massive real-time experiment in state authority.’

Thought eight: In the post Coronavirus world, what should Britain do? Survive, is the most basic answer but newly out of the EU (and in the midst of fraught negotiations on an impossible timescale) and adrift from a distracted US, we will have trouble getting noticed. But there are possibilities. The UN has been helpless in the present crisis – China has burrowed its way into posts and processes while we were distracted, and they have been systematic in gaining influence. But NATO has played a noticed role in helping with logistics and with supplies – we need to boost our existing presence and profile there.

The UK has always had a unique strength in its convening powers. The need for international action will not wait until the US President has been shocked into action; there needs to be an initiative now. If the economic situation is not to lead to a deep global depression then urgent and practical international action is called for and could be initiated by us.

After the pandemic the UK should take the lead in calling for, and convening on, protocols on the unregulated spaces in global affairs. There is both a need and a desire for high level action like the Ottawa Convention on Landmines, and Britain could take a lead.

Thought nine: Diplomacy is needed more than ever. In a world so interconnected and with so much freely available information swilling around, it is strange but we do need expert interpretation. As barriers go up, borders are sealed, and nationalism becomes fashionable again but we are now living in protected bubbles. Iran and North Korea spread malign tentacles, Russia and China operate below the radar, with each beginning to believe their own propaganda. There is little discussion, debate or verbal intercourse in spite of the common problems facing us all. It is as if nations are themselves ‘self-isolating’ while global problems escalate. When people are stranded overseas in this pandemic, they call for Consular help. But our Foreign Office has been stripped to the bone and struggles to help stranded and desperate British citizens. The US government employs more people in the UK than our Foreign Office does in the whole world.

Thought 10: That medieval legend of Plague and Fear has a salutary message we should hold in mind. The world after this experience should be newly-alert to how fragile is the nature of globalisation and the tight-rope we are walking on. But that might be too much to hope for.

The norms of security and safety we have grown used to will be shaken violently. The new normal will require imagination, sobriety, frankness and enlightened leadership. That will be the only way to confront that friend of Plague which is Fear.