Short back and sides for hedge maze 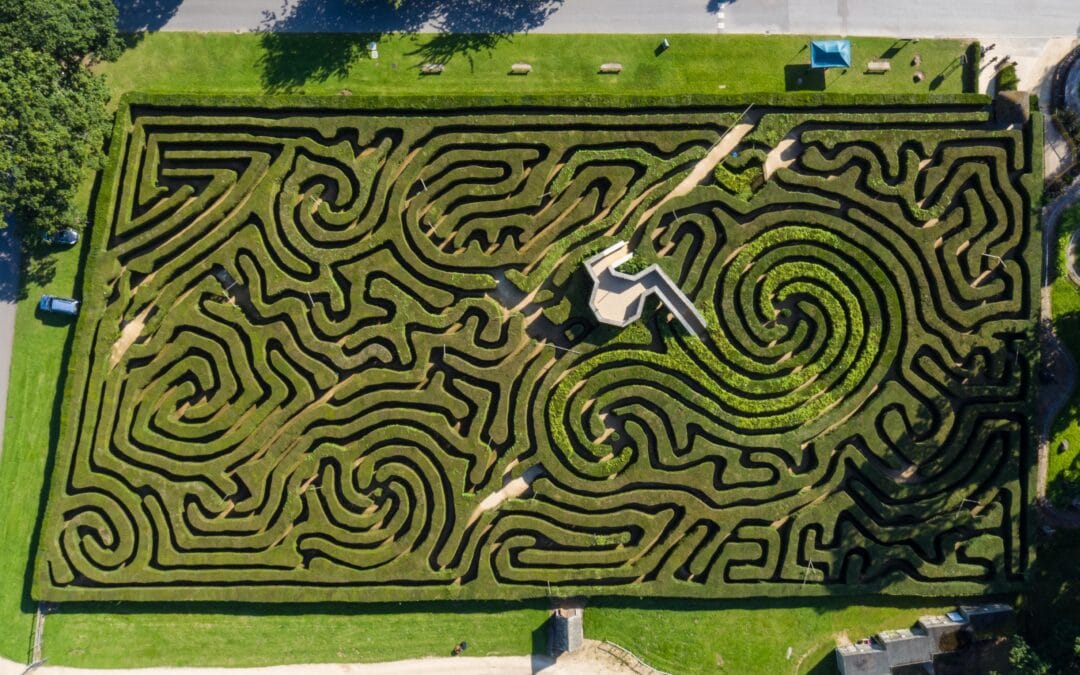 A team of gardeners completed one of the biggest jobs in horticulture; cutting the giant hedge maze at Longleat.

A team of six gardeners takes about eight weeks to complete the clipping process. As the hedges are more than two metres tall, they use a mix of ladders and platforms to reach the top sections. 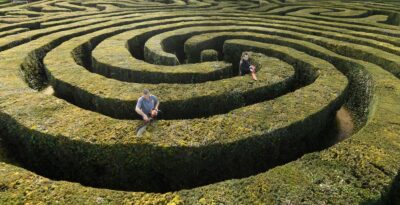 Head gardener Jules Curtis said: “It has to be one of the biggest jobs in horticulture. We do two main cuts a year – one in the Spring and one in the Autumn.

“There’s a team of six of us and part of the reason it takes so long is we can only have access when the maze is closed to visitors. At this time of year, we tend to just neaten up the sides, which may have been damaged by the passage of visitors, as well as cut the top to make sure it’s a uniform height throughout,” he added.

The Maze was commissioned by the 7th Marquess of Bath and designed by Greg Bright. It was laid out in 1975 and is planted entirely of English yew (Taxus baccata). Although the performance of visitors accepting the challenge varies greatly, the normal time taken to complete the journey is anything from 15 minutes to an hour.