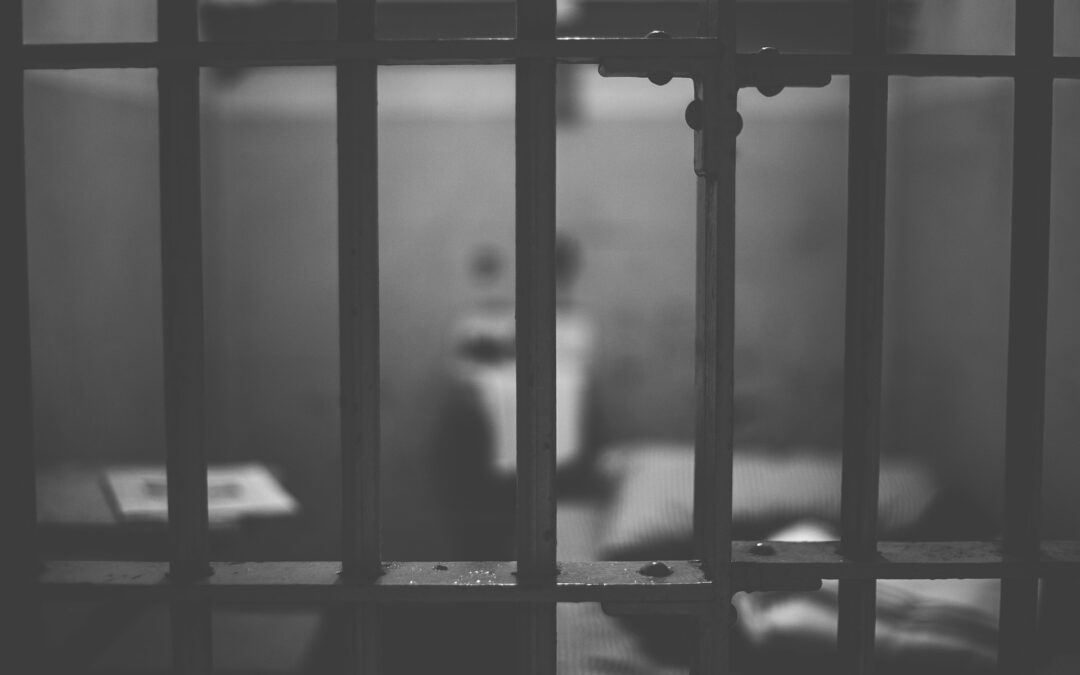 The Liberal Democrats are demanding greater use of effective community sentences for women instead of prison, as new figures reveal that self-harm by women prisoners reached a new record high in 2020.

Responding to the latest figures, Lib Dem Prospective Lib Dem Police and Crime Commissioner said: “Our prisons are in crisis. The amount of self-harm, especially in women’s prisons, is shockingly high and rising.

“Far too many women are sent to prison on short sentences for non-violent offences. In many cases, the women have been victims of abuse and have suffered trauma which has led them into a life of disadvantage and low level crime, but many also have caring responsibilities.

“Being in prison will set off the next round of trauma and disadvantage for those that depend on them. We have to break this destructive circle.

“Women should be sent to prison only when absolutely necessary: for the most serious crimes, or where they pose a threat to the public. Effective community-based sentences would be far better to stop re-offending, and far less damaging for the people involved.”

Last year, Liberal Democrat MP Daisy Cooper tabled a Private Members’ Bill – the Sentencing (Women) Bill – that would ensure women offenders are given community sentences, unless they have committed a serious or violent offence and pose a threat to the public.