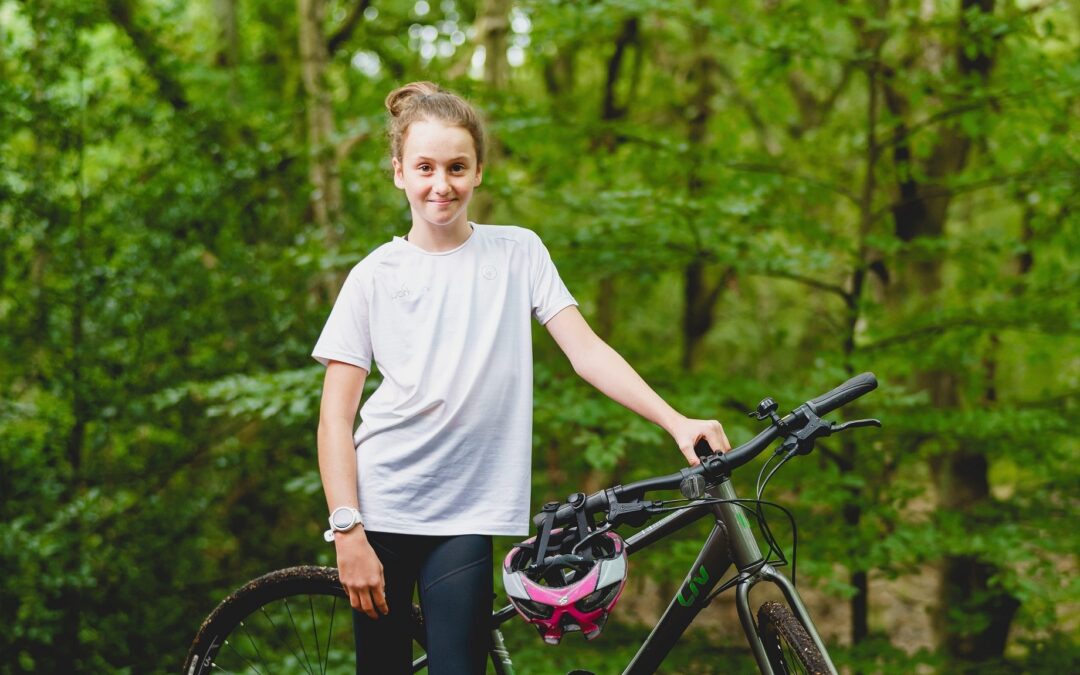 A 1,080km fundraising challenge by a 12-year-old from Salisbury has attracted an award from a national military children’s charity.

Daisy Sears was awarded the title ‘Little Trooper of the Month’ after raising more than £4,000 for Little Troopers and Blood Cancer UK.

Daisy’s Dad serves in the British Army and was deployed to the Outer Hebrides during lockdown to help the NHS fight Covid-19 – 1,080km from home. Determined to use lockdown to do something positive, Daisy decided to raise money for her nominated charities by cycling and running the same distance.

Daisy was out every day for nearly four months to complete a 10K run or cycle, as well as completing her schoolwork at home. With no exercise bike or treadmill, Daisy completed the challenge outside, whatever the weather. She enrolled some neighbours to join her for social-distanced runs, or to cycle alongside her if they couldn’t keep up.

Daisy’s mum Claire said: “We’re thrilled that Daisy’s hard work has been recognised in this way. We couldn’t be more proud of the effort Daisy put into her challenge and we’re grateful for all the support .”

Louise Fetigan, founder of Little Troopers, added: “We are honoured Daisy chose Little Troopers as one of her charities in this incredible challenge. It’s amazing to see someone so young being so self-motivated and inspiring.“

Daisy will receive a Little Troopers medal, certificate, and special prize as part of her award.

Little Troopers is a registered charity supporting children who have parents serving in the British Armed Forces. The charity provides resources and initiatives to help support military children during challenging times such as when they are separated from their serving parents and during house moves.