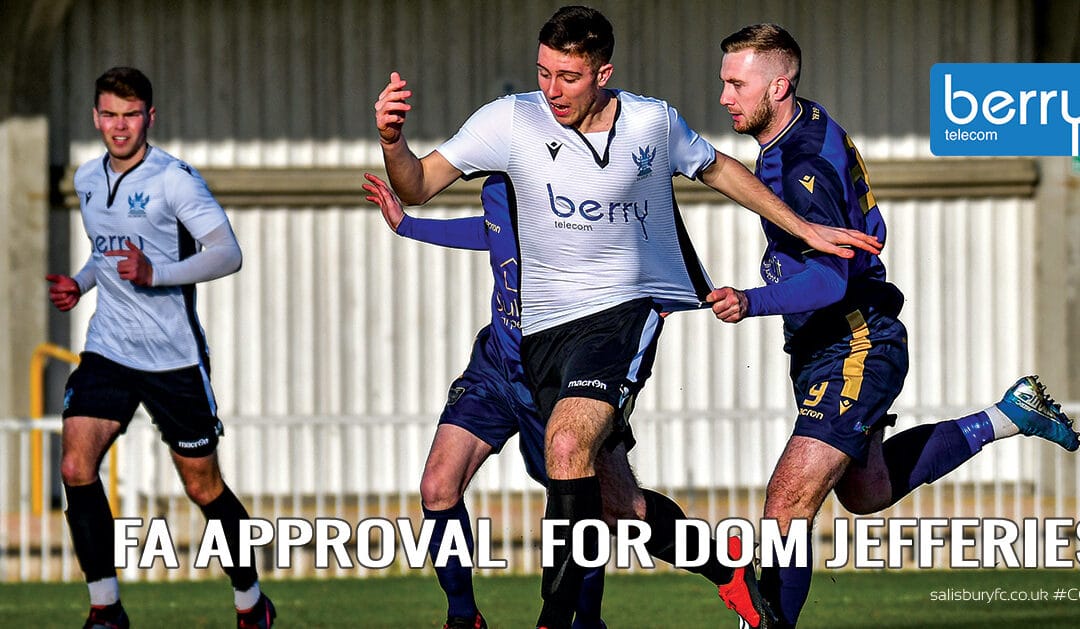 Jefferies was released by Newport County AFC at the end of season 2019/20, and had a two-match loan spell at Salisbury, during which he impressed in midfield and also scored in Salisbury’s 5-0 win at Dorchester.

He was recalled by County to play in their Leasing.com Trophy Final against Salford City, and while there, he made five first team appearances. 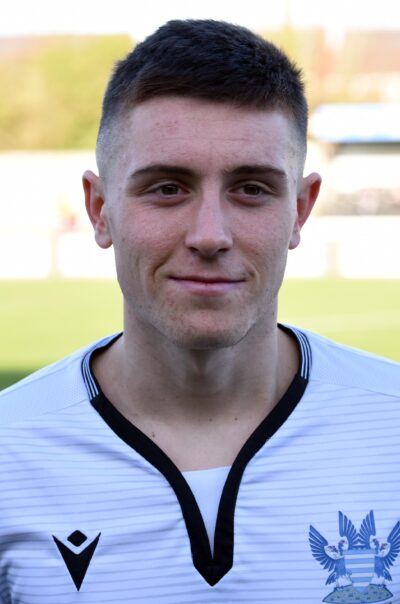