‘Ridiculous’ ban could be flouted 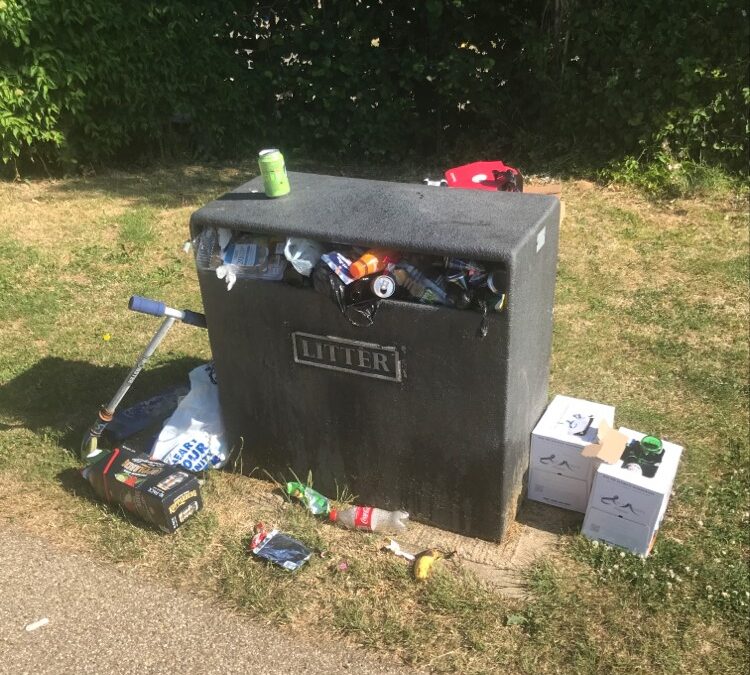 A Women’s Institute has vowed to flout a ‘ridiculous’ ban imposed by National Health England on picking up rubbish in picture postcard villages, and to continue collecting litter.

It will be ‘several weeks’ before a decision is taken whether to lift the ban imposed in case the litter contains the deadly nerve agent Novichok which could have killed villagers.

The ban affected villages in South Wiltshire shortly after the ‘poison’ attack on former Russian spy Sergi Skripal and his daughter in Salisbury more than three years ago.

But yesterday Jenny Finch, president of Whiteparish WI vowed to ignore the ban.

“It (the ban) is ridiculous. We are continuing to pick up litter in Whiteparish.”

She said they been picking up litter throughout last year when pandemic rules allowed ‘because we are proud of where we live’.

“It (the litter) is absolutely disgraceful. It is disgusting. Some places are like a rubbish dump. Litter attracts litter.”

The hopes of a dozen picture postcard villages to win a coveted ‘Best Kept Village’ award have been dashed because of the litter pick-up ban.

Litter-free villages are regarded as essential to winning the award.

Yesterday, Col Mike Manson from CPRE Wiltshire, which organises the Wiltshire Best Kept Village competition said: “One of the reasons why we run the competition is that it is a jolly good way of getting villages to look a lot better with a lot less litter around.

“Litter is obviously a significant factor in the judging criteria.”

Mr Manson said he thought ‘the villages affected’ would not want to enter.

“But that would entirely be their decision.”

Yesterday, April 5,Tory Wiltshire councillor Richard Britton – who represents the villages affected – said: “It will be several weeks before we hear anything (about removing the ban).

“It is most disappointing that somebody cannot make a decision more quickly than that.. Of course, Wiltshire Council cannot advise people to ignore it – that would be entirely wrong. The policy still stands. But the risk has passed.”