Residents butt in over pub sale 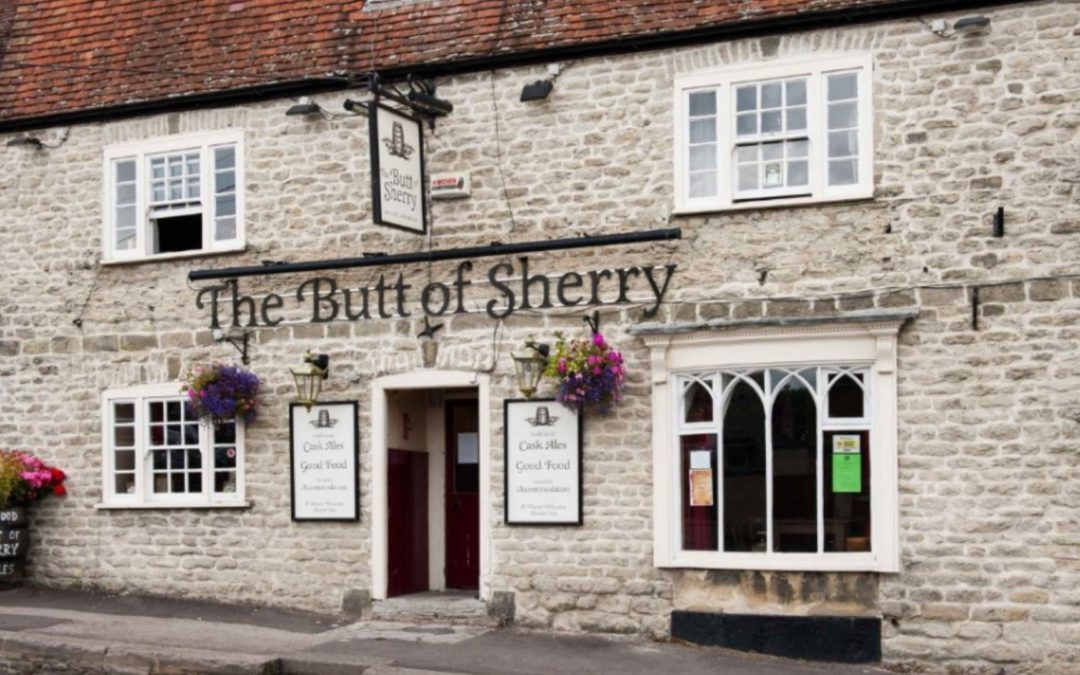 A group of Mere residents has decided to challenge the sale of The Butt of Sherry pub in the town.

The Butt of Sherry Mere Concerned Group has written to the inn’s owners expressing their concern at the possible loss of yet another Mere pub.

The letter claims the decision to sell was a shock and caused dismay among regulars who enjoyed the hospitality of the public house.

The group pointed out that new managers Dawn and Brendan had “made great strides in the past few months” and the main concern was that the pub would be sold to a developer who would shut it, and like the nearby Ship Hotel, would convert it into flats.

“In our view, this would be a great loss for the people of Mere – losing another social and public meeting place and the only one now to cater for the traditional pub user,” according to the letter, which also points out that Mere is still evolving, and the town “needed this form of enterprise.”

The group claims: “Dawn and Brendan have laid the foundations for a future successful sound business, with their inventive plans, and if they were given financial support to make it into something attractive to the public, we know they are capable of carrying it through.”

The letter is signed by Gerald Thomas Binstead.