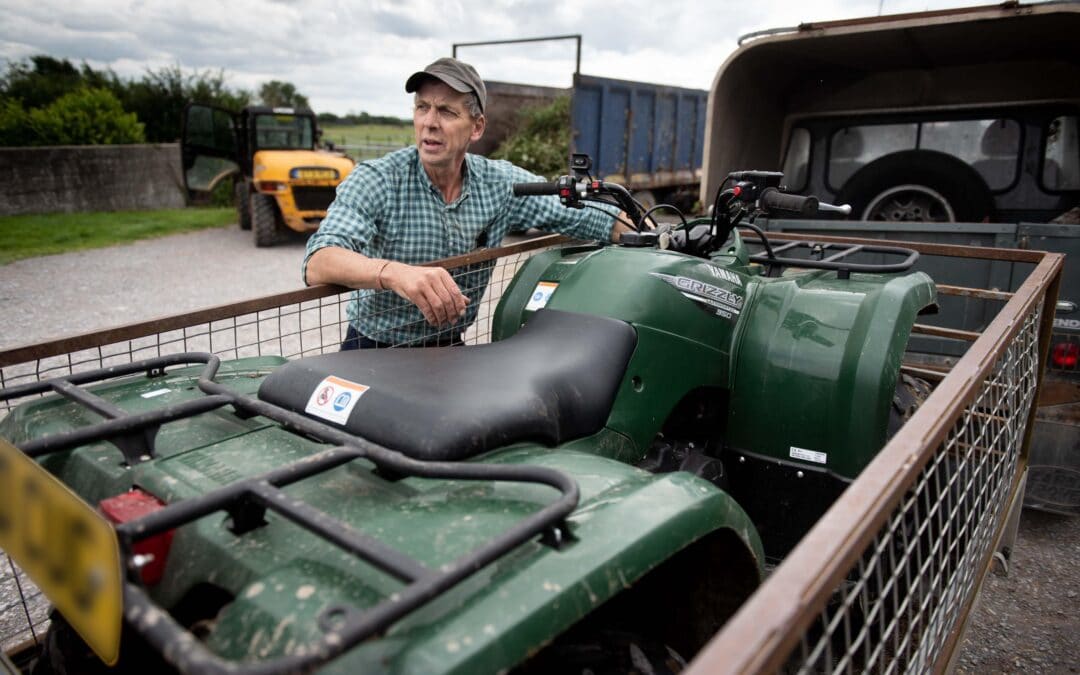 The insurer’s theft claims data for 2020 reveals that the number of stolen quads fell in 2020, but thieves are increasingly targeting more expensive, higher specification models.

Farm thieves are also stealing more all-terrain larger off-road vehicles (ATVs). The machines, which often seat two people side-by side and have a load space at the back, can cost two or three times as much as a quad bike. The vehicles represent 14% of all quad and ATV thefts, compared to 11% in 2019.

To help farmers protect their quads from increasingly sophisticated thieves, NFU Mutual is providing updated security advice. It is also launching a pilot scheme with manufacturers, starting with Yamaha and Honda, to provide customers with free tracking and immobilisation equipment on vehicles bought to replace stolen quads and ATVS, following a paid claim.

Bob Henderson, Technical Engineering Manager at NFU Mutual, said: “Quad bikes are a vital tool on modern livestock farms. During harsh, cold months and at lambing times, farmers face a massive struggle to keep their sheep fed and safe if thieves strike and leave them without a quad at this, the busiest time of year.

“Rural thieves target quads and other farm all-terrain vehicles because they’re expensive kit with a ready re-sale market in this country and abroad. Their light weight makes them easier to steal than heavier equipment such as tractors.

“We know that thieves often return to a farm where they have stolen a quad in the hope of being able to steal its replacement. That’s why we’re working on a to install free tracking devices and immobilisers to protect our customers from repeat crime.

“We also want to help keep farmers – who often work alone – safe. The immobiliser systems have smart technology which can raise the alarm if a machine has been impacted or rolled over.”

To help members who have been the victim of quad theft to get up and running again, NFU Mutual is covering the cost of the tracker and immobiliser installation and the first year’s subscription. The insurer is also looking to install trackers and immobilisers on other brands if they meet the required standard and fitting cost.

The insurer is concerned that removal of lockdown restrictions could see a surge in thefts from farms and other rural properties as thieves become more active again.