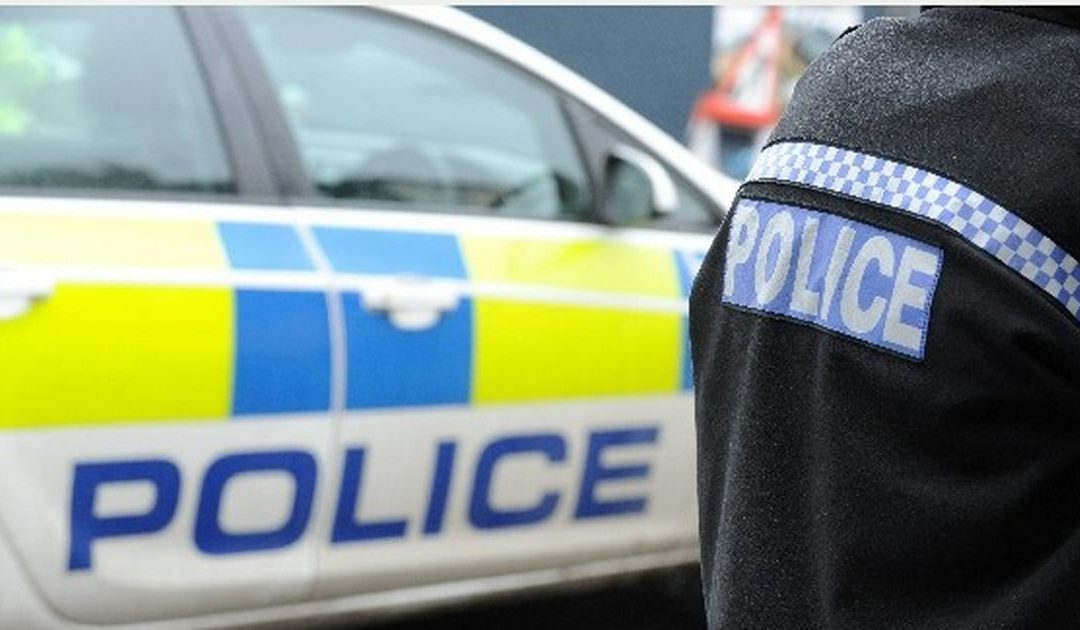 A man has been jailed for four years after pleading guilty to multiple offences including six counts of burglary.

As well as a four year prison sentence, he was also disqualified from driving for five years and ordered to pay a victim surcharge of £170.

On one occasion shortly before midnight on August 31, 2019, Chamberlain was disturbed by a homeowner in Castle Road who chased him out of his house and down the road.

Chamberlain was spotted leaving the scene in a vehicle and officers attempted to stop the vehicle but Chamberlain continued driving. A pursuit was authorised and Chamberlain lost control of the car and crashed.

The vehicle Chamberlain was driving had been stolen from a driveway in Fairfield Road earlier that evening.

Det Con Mark Welch said: “Chamberlain is a prolific offender and I believe the streets of Salisbury are far safer now he is in prison.”