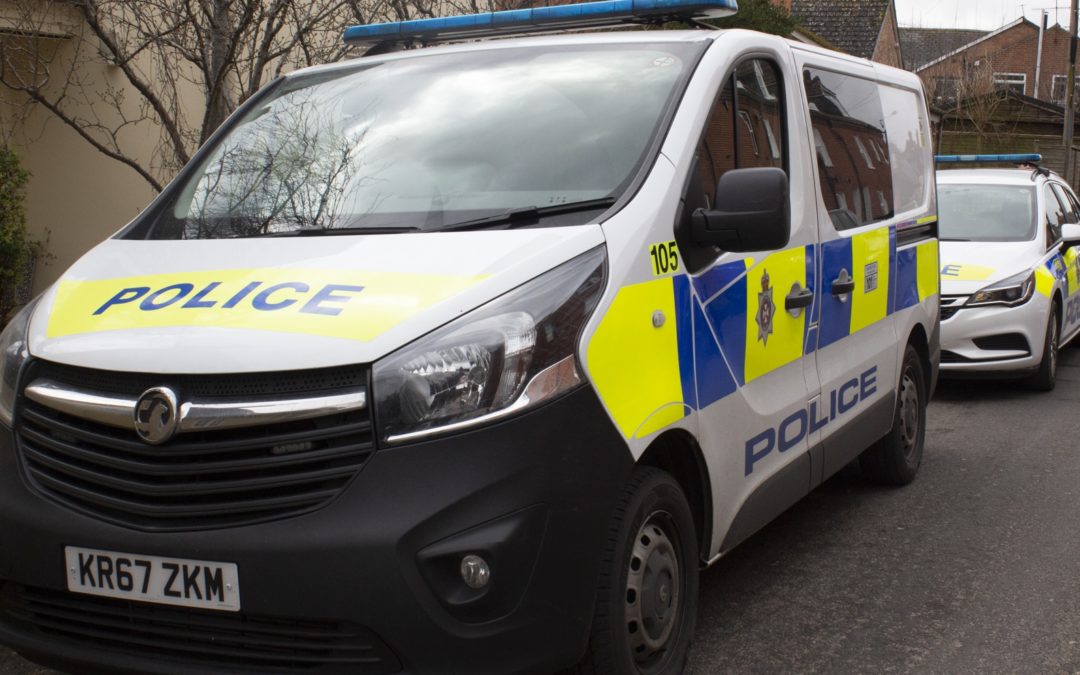 Police want to reunite the owners with stolen property after three suspects were arrested in Redlynch last month.

A spokesperson said: “On Friday, March 19, we received a large number of reports of a vehicle acting suspiciously. The Volkswagen Passat was stopped by officers on Chalks Close, and two men, aged 39 and 45, and a woman aged 17, were arrested on suspicion of theft. They have been released under investigation.

“A number of items we suspect to be stolen property were recovered and we are unable to identify the owners.”

“If you believe any of these items are yours, please call 101 and quote crime reference number 54210026156. You will be asked to prove ownership.

Images have been attached of a silver ring, a yellow necklace, a minicraft hobby drill kit, two fishing reels, a box of jewellery and gold earrings. 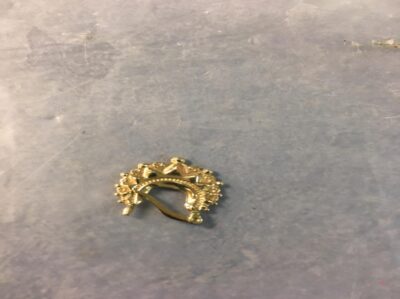 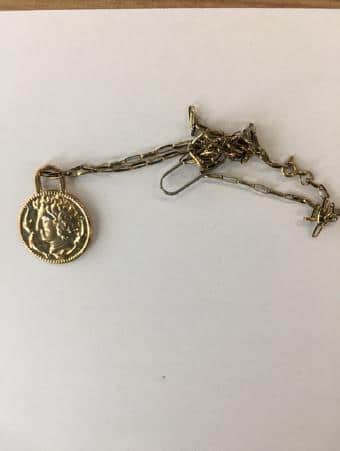 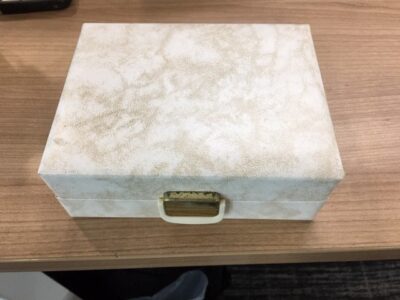 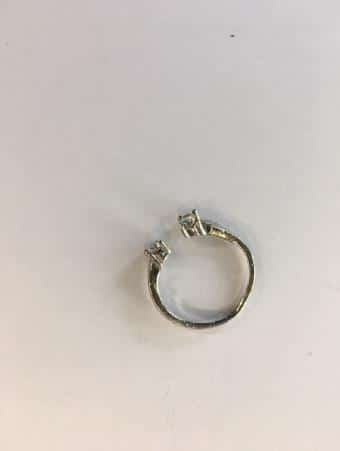