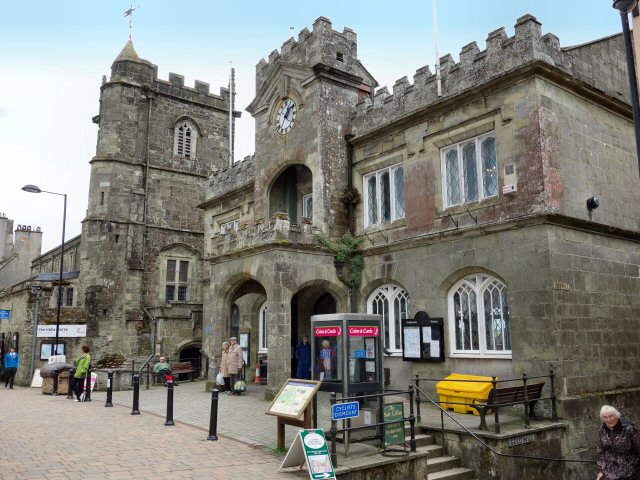 Traffic around the area between Angel Square and The Grosvenor Arms has been cut-off to between 9am and 4pm since June 15 to allow customers to socially-distance while shopping. But not everyone has taken to the idea and the daytime pedestrian-only plan could now remain until November, with five councillors backing the extension.

Two months into the changes proposed by Shaftesbury and District Chamber of Commerce, New Valley News spoke to local businesses to get their reactions.

Virginia Edwyn-Jones, Chair of Shaftesbury Chamber noted the temporary nature of the plan.

But Kevin Haime and Andrew Burton, at Country Cars Taxis, have been unable to offer their usual service.

“From the start of the road closure our taxi rank was suspended, we have had no way of parking or working until yesterday. We, the taxi driving community, cannot understand why we can’t enter the town with hazard lights and reduced speed, allowing disabled and elderly to enter the shopping area. We had conversations with the town council and the highways department about these issues but they refuse to give us an answer.” 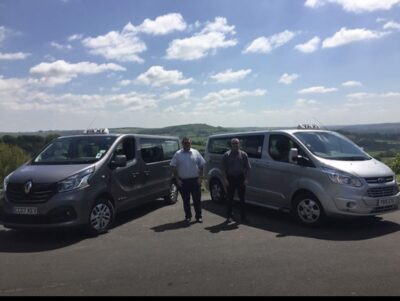 One Shaftesbury shop, at the top of the high street, didn’t want to be named after receiving hurtful comments when sharing their views on the road closures.

“The Chamber Committee are not discussing it with the local businesses and I don’t find it satisfactory. This has created a ‘us and them’ situation, there is no compromise, they aren’t listening, and they won’t talk to us. If this continues until November, businesses will go bankrupt,” they stressed.

Another business also didn’t want their name published due to the same concerns.

“A consortium of Shaftesbury traders is extremely concerned about potentially having to close their businesses due to the removal of one-hour parking. I would be interested to know which affected shops were asked their views when the poll was conducted. A one-way system would solve all issues with diagonal parking and a return of blue badge holders, taxis, and buses,” they said.

Speaking to the town council about the response, town clerk Claire Commons supported the council’s efforts.

“I am confident in the efforts of the project team to try and contact all affected businesses at the start of this process but cannot respond to the specific comments without further information.”