Paradise saved! Time is running out! 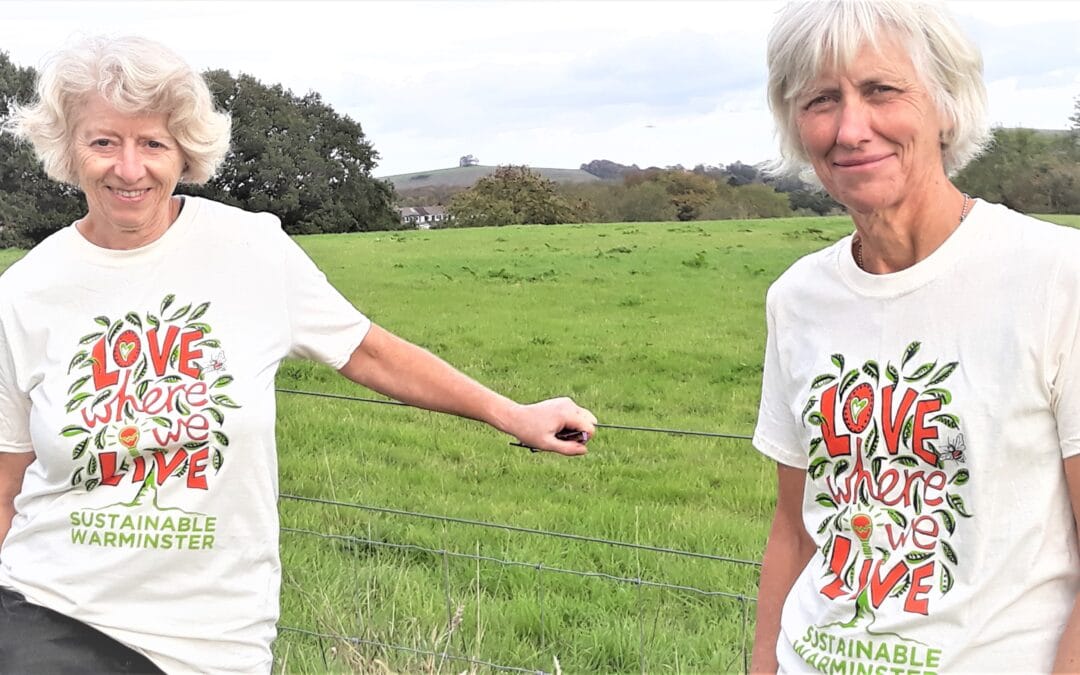 Sustainable Warminster claims that Warminster will soon lose another important area of green space if Wiltshire Council allow 28 houses to be built at a site next to Damask Way.

It has launched a petition inviting everyone to join the town council, Wildlife Trust, Sustainable Warminster and many Warminster residents and “say no to more destruction of important local biodiversity”!

This lobby group is an important habitat for migration, hibernation, commuting and foraging for many protected and rare species. These include bats, otters, water voles, insects and a large but threatened population of common toads, along with many other species of flora and fauna. The whole area forms an important connection between various different habitats such as ponds, woodland, rivers, marsh, and grassland allowing wildlife to move freely and safely between them, according to the lobby group. 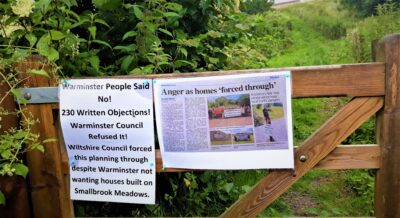 Adjoining the Smallbrook Meadows nature reserve, the grassland area borders a Special Area of Conservation, has a chalk bed river running along its edge and neighbouring woods are in an Area of Outstanding Natural Beauty. A footpath across the land allows Warminster residents and visitors to walk from town, taking in a ‘wonderful view’ of Salisbury Plain, and on to Henford Marsh and Southleigh woods.”

At a time when we are all being told to look after our planet and protect our biodiversity and the environment, we cannot let this important space be lost forever to luxury housing. Let’s keep this area, its wildlife, its plants and trees, its view and the connecting route between town and countryside for future generations to enjoy. Please sign our petition – see Sustainable Warminster Facebook Page,” said Clare Hancock, one of the members of Sustainable Warminster.