Over-65s confident about life after Covid 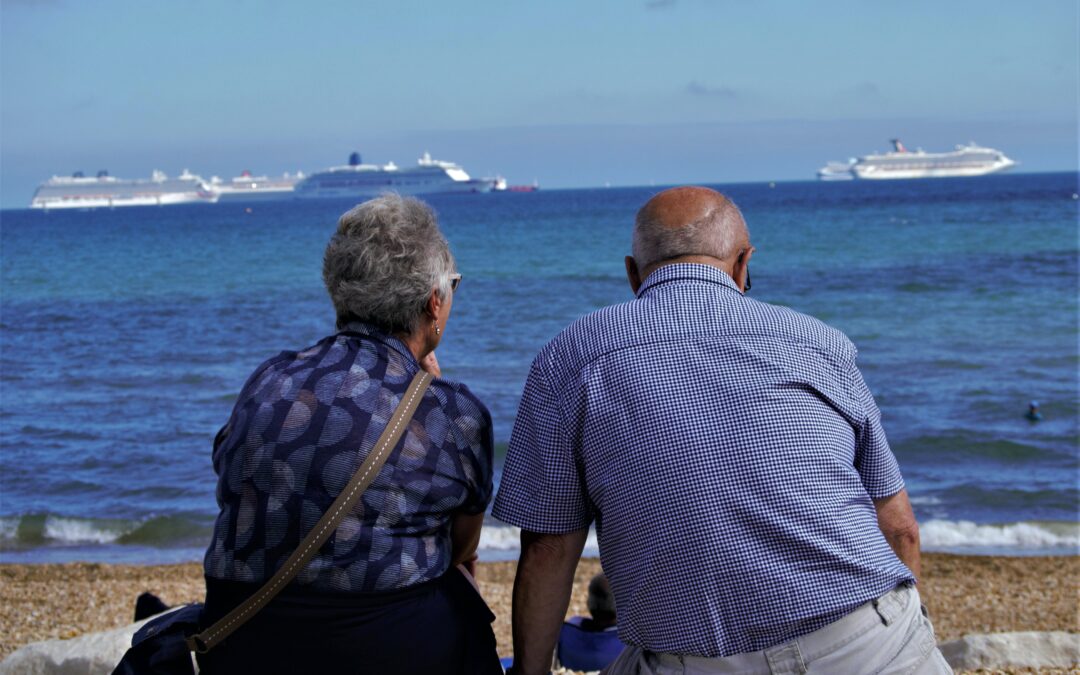 New research shows increased optimism about life after Covid among over-65s after the progress with the vaccine roll-out. Two-thirds are confident about going back to everyday life after the news of the government’s plan to ease lockdown following the success of the Covid-19 vaccination programme.

The survey by McCarthy Stone, revealed that those at retirement age are showing increased optimism and confidence, with 74% now optimistic, after the rollout of the government’s plans to exit lockdown, with many planning a return to normality.

Research from the findings show that 66% of over-65s said they would be confident in resuming everyday tasks once they’ve had their vaccine, with half of older people confident the vaccine will put an end to the pandemic. The data also supports the Bank of England’s recent prediction that retired households will start spending first, with 53% saying they’d be happy to be shopping on the high street again.

McCarthy Stone say that optimism and confidence appear to be key to driving the plans for over-65s, buoyed following the announcement of plans for easing lockdown and a roadmap to potentially remove all limits on social contact by June 21.

Approval ratings for the government shows 45% of those at retirement age approve, 41% say they disapprove and 14% saying they neither approve nor disapprove.

But despite their generally positive outlook, older generations are realistic the move back to normal life is a gradual process. While 4% believe ‘normality’ will return in the next three months, almost half (46%) believe it won’t happen until 2022.

There are also a few activities that will take a little longer for older people to feel comfortable doing again, like attending big social occasions such as weddings, parties or gatherings, which 63% said they wouldn’t feel confident doing after vaccination, and going on holiday, which 58% expressed a lack of confidence in.

McCarthy Stone believes there are important lessons to be learned from the pandemic about care and support for older age groups, and that empowering the over-65s on their road back to ‘normal’ is an essential step in getting the UK back on track.

John Tonkiss, CEO of McCarthy Stone, said: “The level of resilience I have seen among our customers during the pandemic has been nothing less than remarkable, and it’s great that the vaccine is helping move us towards a more positive future.

“Helping the UK’s older generations back to living the lives they want to live is our top priority, and it will support the UK’s socio-economic recovery too. We know from our own research that around 80% of the people living on our developments use their local shops daily, with homeowners in a typical development spending £550k a year, most of which goes on the local high street.

“As the pandemic gradually eases and the UK starts to rebuild itself, we’re committed to working closely with the Government and other groups to progress dedicated policy reform in each of these areas, to create the infrastructure and support that our ageing population needs to enjoy a better and happier future.”

The McCarthy Stone survey was commissioned through OnePoll and surveyed 1,000 people aged 65 and over in the UK. OnePoll are members of ESOMAR and employ members of the MRS. www.OnePoll.com