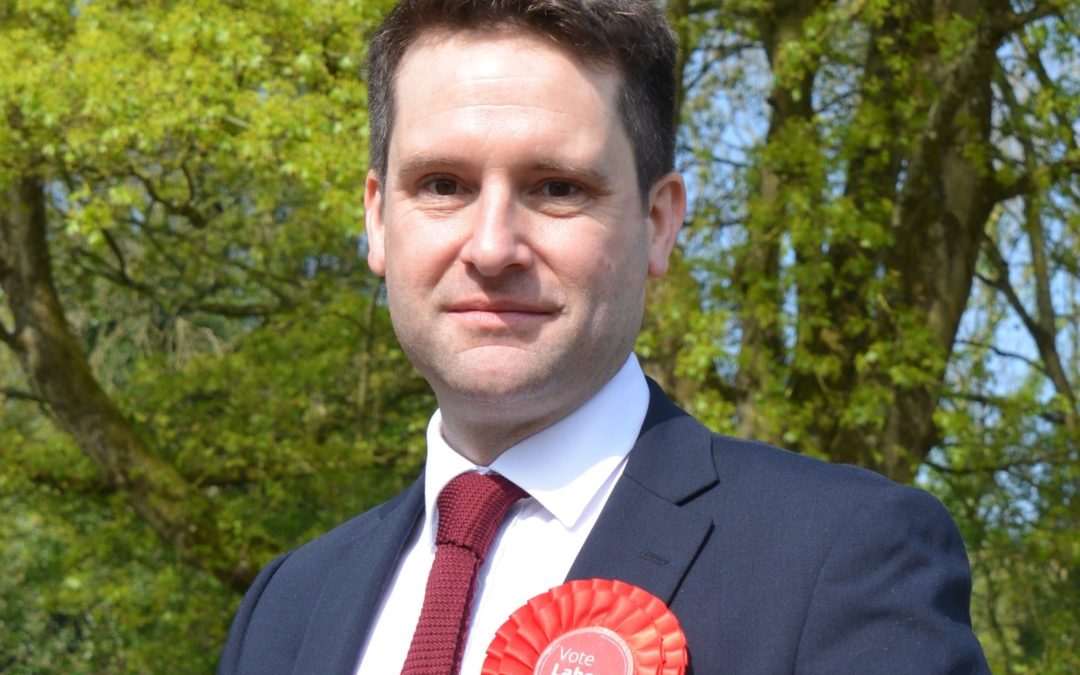 North Dorset Labour Party claims that Pat, second in the 2017 General Election, is the only local person standing in North Dorset.

Pat, who grew up in Gillingham and now lives in Blandford with his wife and young family, said: “All we’re asking for is our fair share of adequately-funded public services and regional investment – in line with adequate funding that would be received by properly supported urban communities, or by those communities promised windfalls from the current government because they need their votes. We’ve always proven quite capable of pulling together as a , and doing the rest. 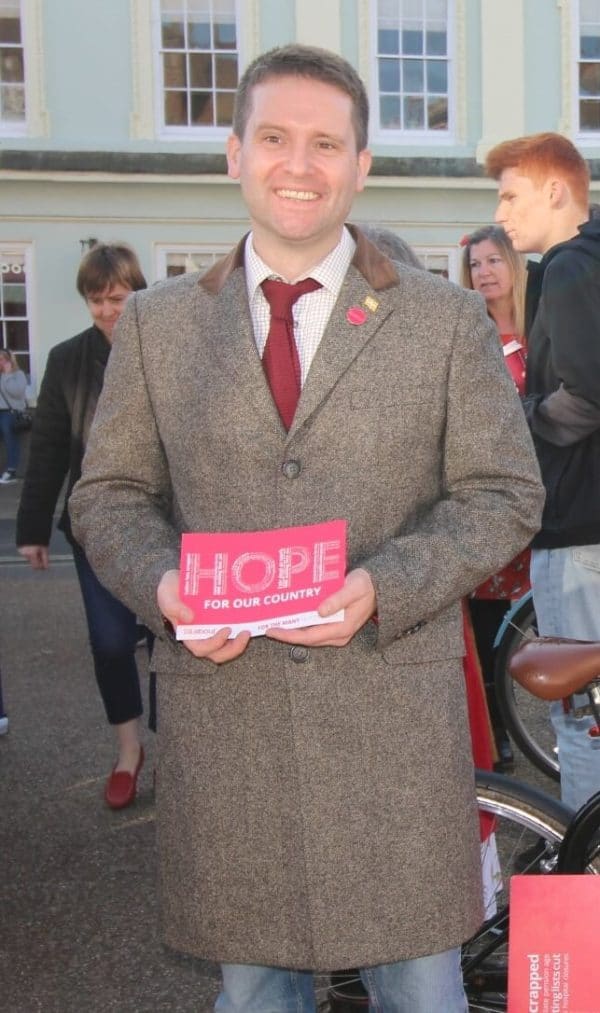