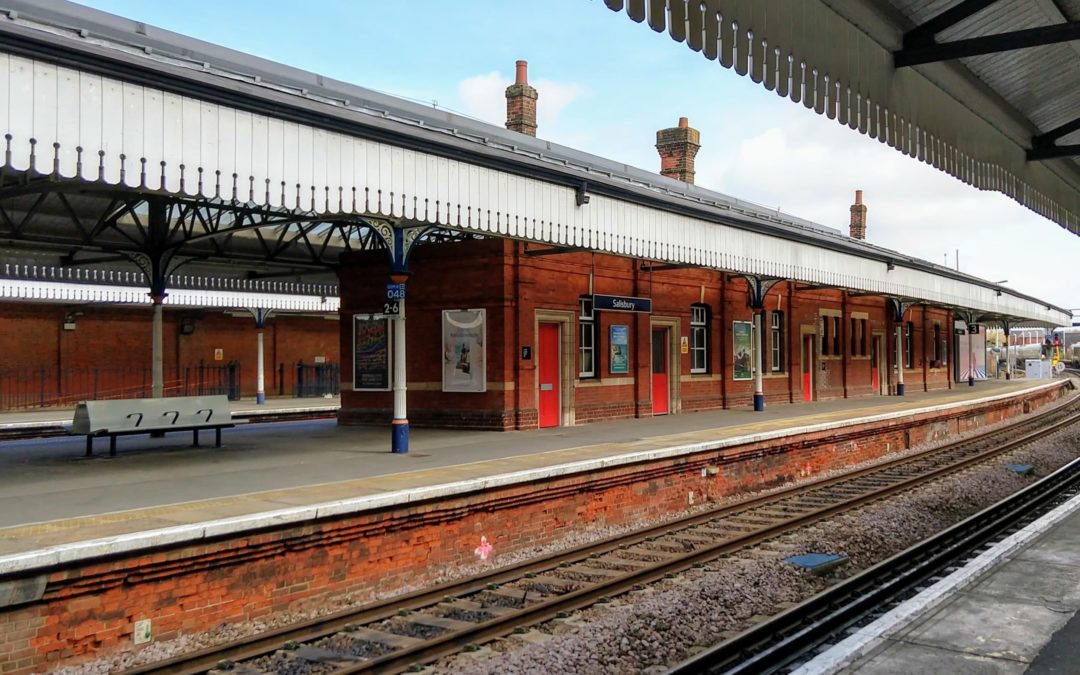 A new train station to serve Devizes is a step closer. This may be good news for Wilton residents who are campaigning for a parkway station to be re-opened near the old railway station site.

Devizes MP Danny Kruger has welcomed the latest move. “Proposals for a train station at Lydeway have been supported by a Department for Transport panel. Success in this first stage of the Restoring Your Railways fund means funding will be made available to investigate the realities of opening the station and create a detailed business plan,” he said. 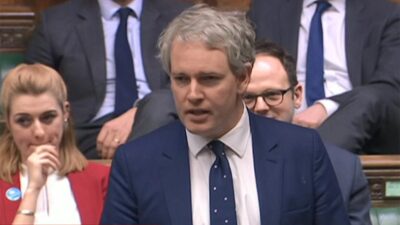 Devizes is the largest town in Wiltshire with no access to the rail network, after its branch line closed in the 1960s. Like the Wilton proposal, there has been huge local support for a new station, which would allow residents to travel more easily to London, Bristol and around the county, and to help promote Devizes and Wilton, the ancient capital of Wessex, as a great destination for visitors and businesses, including Stonehenge.

“ Devizes Development Partnership and Wiltshire Council helped to create a comprehensive and well thought-out application for the funds, a key factor. My congratulations to Claire Perry O’Neill (former Devizes MP and minister), my predecessor who supported the initial stages of the campaign. The Government will now work with Wiltshire Council to work out how much funding will be allocated, and I look forward to hearing in more detail exactly how we can move forward with these plans,” Mr Kruger added.