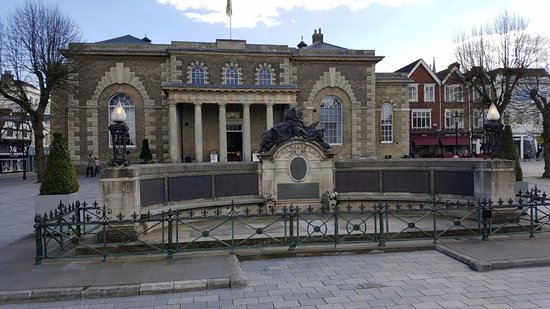 “My main goal is to promote Christmas in Salisbury which is obviously very downbeat after Covid. We can’t do as much as we would like, but on Saturday,  November 21, the lights will be switched on and the Christmas tree trail will start. We really encourage residents to take part and that will be exciting,” said new city council leader Liz Sirman, elected as the new leader on Monday, October 16.

Cllr Jeremy Nettle stepped down from the position after a vote of no confidence.

New Valley News spoke to her about her role, plans for Christmas, and how young women can get involved in local politics. 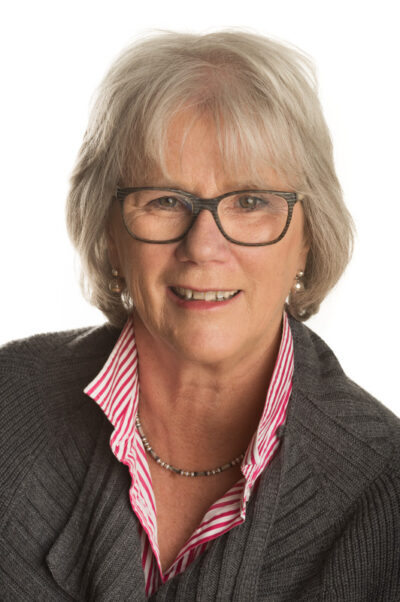 “I am very excited to be elected as leader of Salisbury City Council, I wasn’t expecting it when I (became a councillor) three years ago, and it is an honour to serve Salisbury.”

But Liz’s time as leader may be short as elections are due next year, she is still determined to bring some Christmas cheer to a difficult year.

“For the first time, I am putting a Christmas tree outside my house just to brighten up everything, and cheer people up, and if other people could do the same, that would be quite nice. Between now and Christmas, we aim to cheer everybody up.”

In five years’ time, Liz hopes Salisbury will be a vibrant city, filled with independent shops.

“It would be lovely if we can get some more independent shops open so we have more diversity. All our independent shops are really lovely to see, and it makes a huge difference to all of us who want to go shopping not to see empty shops. So, in five years’ time, it would be great to see full, open shops and a buzzing atmosphere.

“The retail shops here need all the help they can get, and hopefully, they will re-open on December 2 until December 24. We need to encourage everybody to come and shop in Salisbury, and do all their Christmas shopping here,” Liz enthused.

When questioned on the controversial people-friendly streets project, since suspended, Liz said that she wasn’t for it.

“I am for pedestrianisation but it happened in such a big sweep. It did seem like a really good idea, but I know there are many concerns, especially from retail owners. It is difficult to gauge this because at the moment there isn’t the usual footfall. I think it would be better to test and trial it, and give it a fair go and re-think it in the new year.”

At present, only four women sit on Salisbury City Council, and Liz is the first female leader for a several years. I asked Liz for her thoughts on getting more women and young people involved with local politics.

“Female leaders are few and far between. I would really like to encourage young people to get involved with the council, to stand in wards for next year’s election, especially women. It would be really good to encourage more women to come forward and stand, and it would be great if we could get younger people more involved with their local community” said Liz.

Liz told me why she loves living in Salisbury.

“It is a beautiful city and it is a privilege to live here. When we were allowed to go to the cathedral close in the summer I sat in the café. The sky was blue and the cathedral was stunningly beautiful. The old streets are full of history. It is a very exciting place to live in a part of the world which is very much on the world map!”