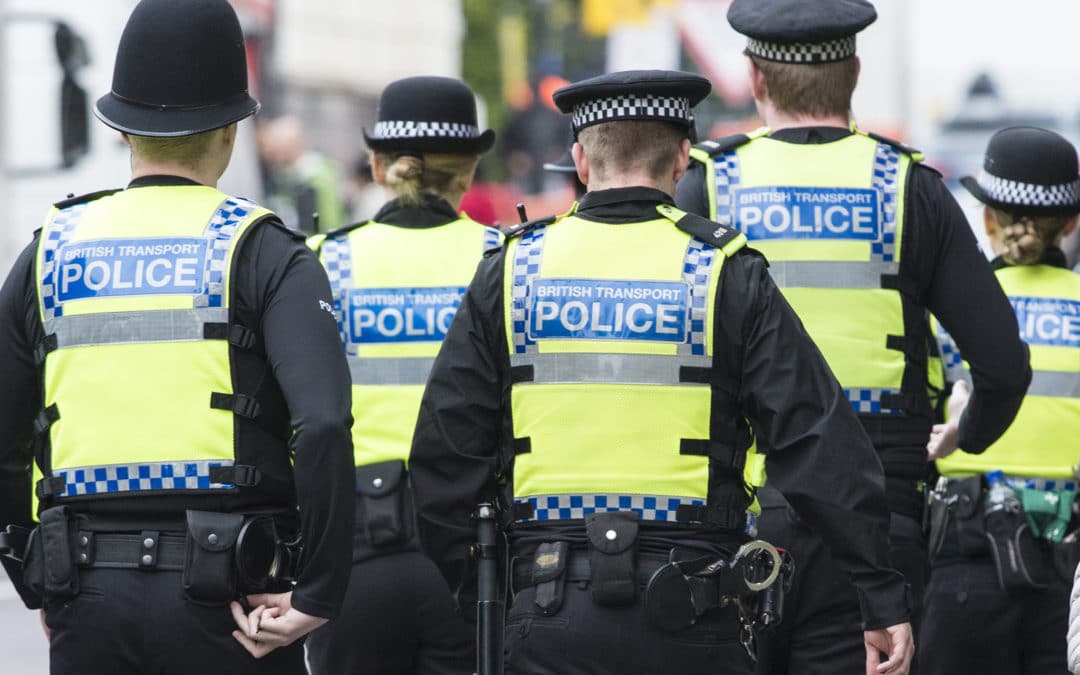 He will take over in October from DCC David Lewis, who has announced his retirement.

Scott’s most recent role was Assistant Chief Constable (Crime, Criminal Justice and Intelligence) at Hampshire Police, where he was strategic lead to all investigations teams, custody, the wider criminal justice system and intelligence.

He joined the Hampshire force in 1992, working his way through uniformed policing before joining CID in 1996 and spending the 16 years as a detective, and becoming Chief Superintendent.

Scott holds a Master’s Degree in Applied Criminology from the University of Cambridge and has a strong background in intelligence, counter terrorism and leading investigations in series and complex crime.

In 2008 he was seconded by the Foreign and Commonwealth Office to Afghanistan where he led development of policing reform and counter corruption.

He was later appointed the Head of Special Branch before taking over the role of Crime and Operations Commander in Western Hampshire in 2012. 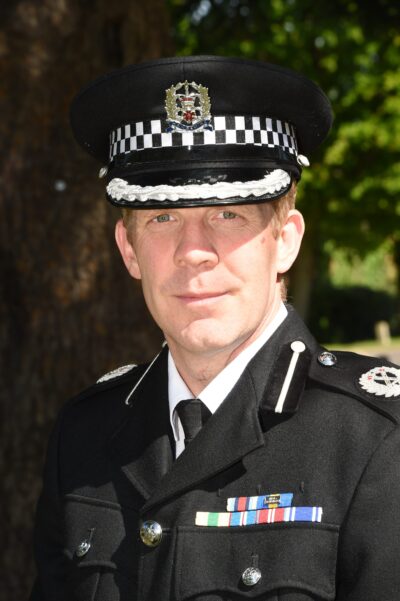 Since then he has been appointed as Head of the Joint Operations Unit across both Thames Valley and Hampshire areas with responsibility for Firearms, Operations and Roads Policing for five counties.

Having successfully completed the Strategic Command Course in 2017 he was appointed Assistant Chief Constable in Hampshire where he has led both the Local Policing and Public Protection and the Crime, Criminal Justice, and Intelligence portfolios.