New book out for Christmas 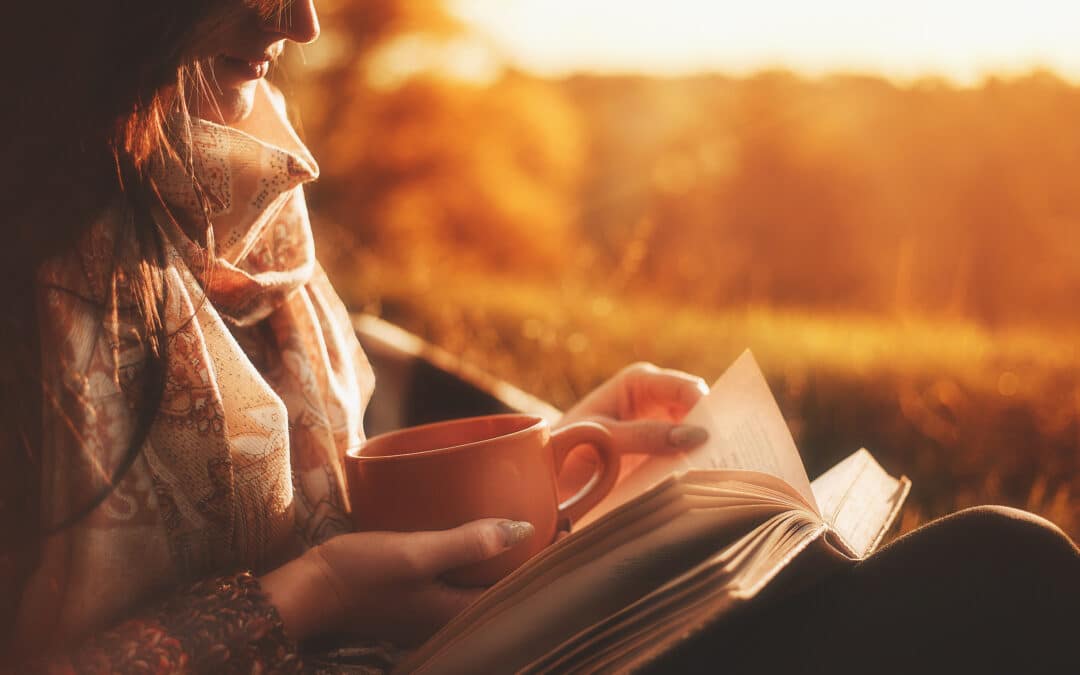 A new book relates the bravery on the battlefields from Normandy to the Reichswald Forest, in the air with Bomber Command and beneath the sea with Naval Clearance divers; in the Burmese jungle with Orde Wingate’s Chindits and in the desert with 51 Commando and The Special Interrogation Group. It goes behind the wire in the Prison Camps of Italy, Germany, Poland and Borneo.

The book tells of survival against all odds and the resilience of the human spirit.

Individual stories and first-hand accounts of remarkable courage and endurance from both World Wars include Palestine, Korea and Suez. Each of the 14 chapters tells a different story: Why did Hitler give Iron Crosses to a unit of the Royal Army Medical Corps? What was it like to be a German family in Minden during the War? What happened to the Evacuation Ships and their passengers as they attempted to escape before the Fall of Singapore.

Romy Wyeth lives in the Wylye Valley. This is the fourth book in a series of military stories, focusing not on any particular place or conflict but on individuals coping with extraordinary circumstances when caught in harm’s way?

Ideal Christmas present Published by Brown Dog Books in October @ £15. About the Author

Romy said: “In World War I, my grandfather Sidney Butt lied about his age and joined The Isle of Wight Rifles, a Pals brigade in the Somerset Regiment. He first saw action in Gallipoli, shortly after his 16th birthday. He never spoke about Gallipoli, but I grew up with his sanitised stories Palestine and Egypt.

During World War II my mother’s youngest brother Cecil was an anti-aircraft gunner in the Merchant Navy. His first ship ‘HMS Manchester’ was on a Malta Convoy, torpedoed when she was off Kelibia Light, Tunisia, August 13, 1942. The Captain took the controversial decision to scuttle the ship. Cecil, less than a month after he turned 18, was in the water for several hours. He later served in ‘HMS Wolfe’ a submarine support ship in the North Atlantic and in the frigate ‘HMS Kale’ in and around South Africa.

I was born  in Salisbury between VE and VJ Days and grew up in the aftermath of the conflict in the golden age (to me) of cinema. Before I was at primary school, I went to the pictures every Saturday afternoon with my grandad and we would go into the back row of the cheapest seats with my packet of fruit gums. The first of the two main films would be playing- we would then watch the rest of the film, the newsreels, maybe a cartoon, the second film and then leave when we got to where we had come in. Many of the films were cowboy or war films

With no TV at home, the news I saw as a child featured other wars or police actions Algeria, Borneo, Burma, Malaya Suez, Korea, Cyprus, Mau Mau in Kenya. I always wanted stories and once I could read, I had my head in a book, devoured children’s’ classics and western comics. By the age of eight, I had the first of my 50 or so Zane Grey novels.

Favourite films include ‘Zulu’ and ‘High Noon’ early heroes James Stewart and Gary Cooper. As a family, we would listen to Charles Chiltern’s ‘Riders of the Range ‘and’ Journey into Space ‘on the radio. I preferred my farmyard and cowboys and Indian figures to my doll’s pram, and desired jeans and wellington boots to satin dresses with bows.

My granddad was the supervisor of Bulford Military Exchange and ever Sunday morning, rain or shine we would walk to Salisbury Bus Station to bus to Bulford, have my cheese and sauce sandwiches, and a new comic, and would spend the morning being spoilt by the two telephone operators and riding the bumper across the floors. Then we would catch the bus back to the city and go to the British Legion club for a drink. As we entered, the cry would go up: ‘Crisps Grandad’.

I had to sit away from the bar on a long bench and drink my lemonade and eat my crisps, in those days not flavoured, but with a twist of salt in a blue paper wrap.

Moving to Codford in the Wylye Valley in Wiltshire when I married in 1973, I found a village steeped in military history \and the inspiration to begin recording stories before they were lost.