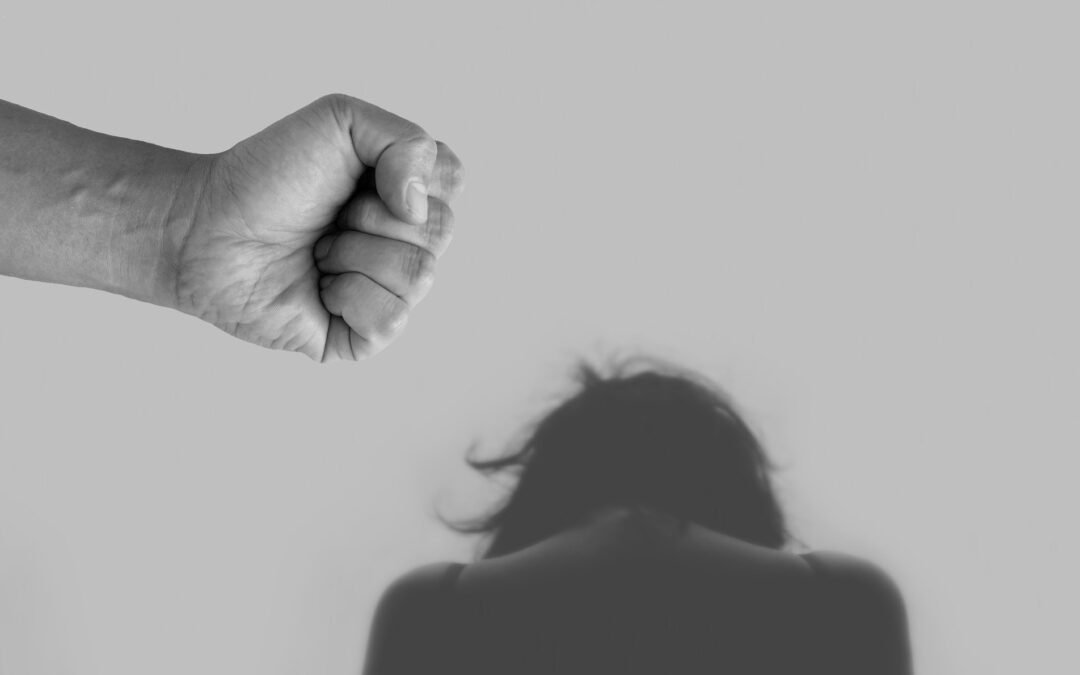 A new DRIVE programme launched by Dorset Police and administered by Hampton Trust, is a partnership initiative between Dorset Police, Police and Crime Commissioner, BCP Council and Dorset Council. The first six months of the programme is funded by the Home Office.

The organisers said that while many services rightly focus on support for victims, far less put an emphasis on rehabilitation of offenders. DRIVE works directly with perpetrators to challenge and support changes in attitudes, beliefs and behaviour. With one in 10 offenders still living with the victim it could help to reduce harm to partners and children and stop cycles of abuse, they add.

Dorset Police is only the second force in the South West to adopt the programme to protect victims of domestic abuse by disrupting, challenging and changing the behaviours of serial offenders and those deemed to be the most high-risk. The first multi-agency tasking and co-ordination panel, which makes decisions on referrals to the DRIVE programme, were on March 24. It brought together representatives from policing, adult and child social services, housing, drug and alcohol services, probation and health to provide a rounded view of each case discussed.